REGINA Karis had never watched a James Bond film until last week, when she checked out Skyfall. So was she impressed?

Yes, ladies and gentlemen, I missed the hot mess that was Licence to Kill(1989), was three years old when GoldenEye (1995) was the shiz, and hibernated through the season where watching Casino Royale (2006) was pretty much the It Thing to do.

Confession #2: I don’t think I have ever been sorrier.

Directed by Sam Mendes, Skyfall narrates Agent 007 James Bond’s latest adventure as the MI6 agent, played by Daniel Craig, who goes up against Raoul Silva (Javier Bardem), a former MI6 operative with more than enough tricks up his sleeves and one goal: revenge against M (Judi Dench), the head of the operation. 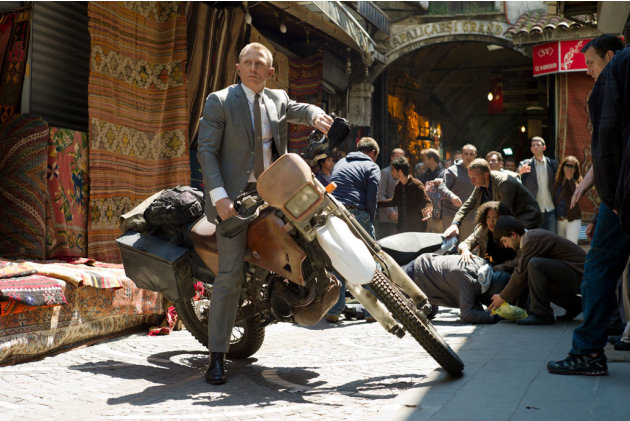 The story begins with Bond and his partner Eve (Naomie Harris) on a mission to retrieve a hard drive containing sensitive data of undercover agents, stolen by a mercenary called Patrice (Ola Rapace). Having been accidentally shot, Bond goes missing, presumed dead. It is only after he learns that the MI6 is hit by a terrorist attack that he returns to the headquarters in London.

Bond’s next mission is to hunt down the stolen hard drive and discover the root of the problem. Shrapnel taken from his shoulder wound leads him to Shanghai, where he finds Patrice working on an assassination. Though the mercenary falls to his death before Bond can learn more, the agent manages to locate Sévérine (Bérénice Lim Marlohe), a female witness to the assassination who promises to help Bond if he’ll kill her employer, who turns out to be the man Bond is looking for. 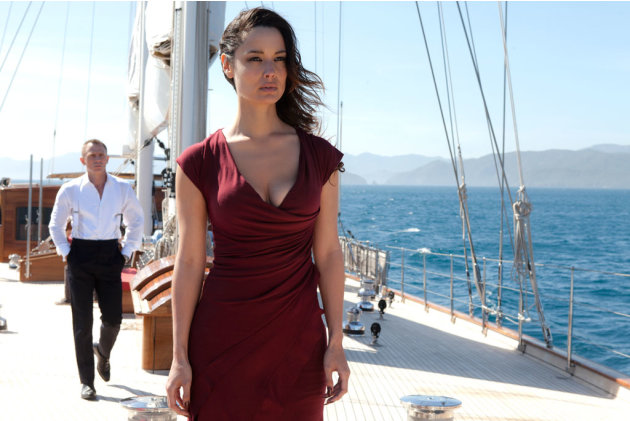 Sévérine’s employer is Silva, a former MI6 agent who has a grudge against MI6 and M. Slippery and extremely intelligent, Silva leads Bond on a merry chase in underground London as he fakes his capture and escapes.

In the end, Bond baits Silva out to his abandoned family estate all the way in Scotland—an old, abandoned house called Skyfall—where the final showdown is to happen. Saying more than this, unfortunately, will be giving too much away. 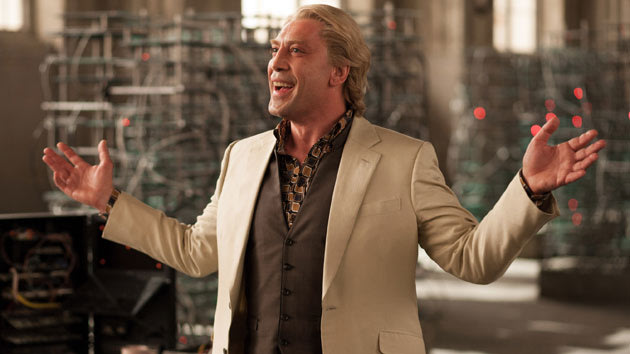 Bardem as Silva is utterly creepy, though sympathetic at times, portraying a hollow, broken man with a dark and twisted mind. While Dench charms us all with her performance as sharp-tongued, stern, tough-love M.

A delightful addition to the cast is Ben Whishaw’s character, Q, whose verbal spars with Bond make them sound more like a bickering old couple and sends the audience into peals of pleasant laughter. 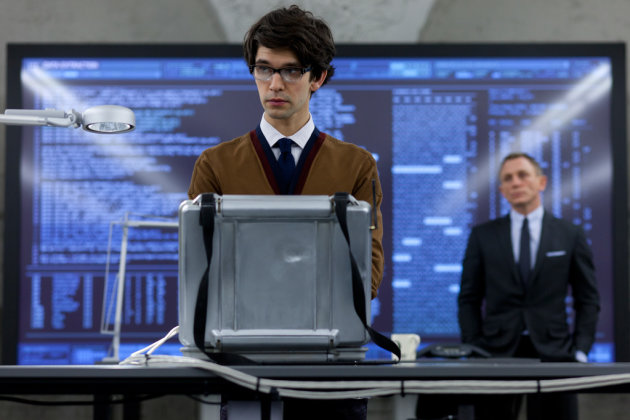 Yet as expected, it is Craig who takes the cake. He’s got Bond down to a tee, portraying a man that is elusive, enigmatic, yet boyishly charming in his expressions and actions. His performance is both moving and thrilling, leaving us at the edge of our seats as we watch the world through his eyes.

What surprised me a little bit, I have to admit, was the lack of “cool” gadgets in the movie. Perhaps somewhat ignorantly, I have always assumed that agent movies equal to gadgets galore (a la Batman The Dark Knight Returns), but Skyfall was a pleasant surprise. Mendes relies on the classics to bring out the thrill: guns, fists, and lots and lots of sneaky intelligence.

Overall, Skyfall is nothing if not brilliantly cunning.

The plot, though simple and rather typical of an action movie, moves fast, the characters are driven and complex, and any scene that lacks thrilling man-versus-man action charms us with witty dialogues, awe-striking cinematic effects, memorable musical pieces, and picturesque landscapes. Definitely a must-see this summer!

Skyfall is currently playing at selected cinemas throughout Melbourne.