CHINESE New Year. We associate it with the colour red, lion dances and lots of good food. But there’s more to it than just lively revelry and feasting.

Shoppers throng a street market in Chinatown in Singapore, in the lead-up to Chinese New Year. Photo: Calvin Teo via Wikimedia Commons

Ethnic Chinese celebrate the New Year based on the lunar calendar. Chinese families believe that dining together on the eve of the Lunar New Year signifies familial ties will remain strong, despite any challenges that may occur throughout the year.

Dishes with auspicious-sounding names are served at these dinners. Fish is a popular dish, as the pronunciation of its Chinese name “yu”（鱼）is similar to the Chinese character for abundance （余）. And speaking of abundance, food is, as you can imagine, aplenty, as family members commune over a feast of  scrumptious meat and seafood dishes.

Legend has it that there was a monster called Nian that terrorised a village. Nian would arrive ceremoniously on the first day of the new year to devour everything in its sight – livestock, crops, and even little children. Villagers would put food on their doorsteps to protect themselves. Nian’s kryptonite however, was the colour red and loud noises. Hence, villagers would dress up in red and light firecrackers to usher in the new year without fear of a monster hot at their tails. And so, a legacy was born.

The first day of the new year is usually spent visiting relatives, catching up with those you haven’t seen in awhile, and blessing each other with auspicious phrases. Married couples give out red packets, filled with cash, to singles – a highlight for most no doubt.

A long time ago, the Jade Emperor decided to invent a way of measuring time. He gathered the animals of the land and gave them a task – the first 12 animals to swim across a river would each have a year named after them. 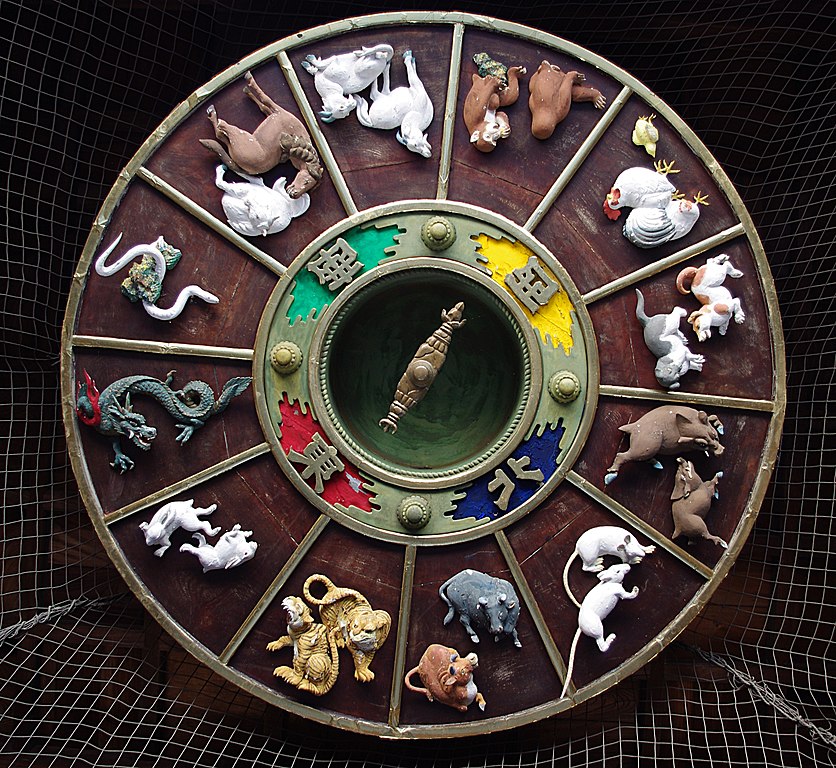 Naturally, the animals got really excited and started scheming. The first 12 animals to successfully cross the river were in this order: the rat, ox, tiger, rabbit, dragon, snake, horse, ram, monkey, rooster, dog and pig.

This coming Chinese New Year is the Year of the Snake! Those born in this year are said to be intuitive, introspective, calm and graceful.

Wondering which zodiac animal you are? We’ve found a nifty little Chinese zodiac sign calculator if you’re curious to find out.

In Melbourne for the summer? Here are some events and activities taking place in and around the city to get you in the festive spirit of Chinese New Year!