After three popular years, Comedy Zone Asia returns to the Melbourne International Comedy Festival program for yet another year of hilarity.

The festival has spared no expenses and will be flying in comedians from around Asia to serve up their unique brand of comedy to audiences in Australia.

With a range of culturally diverse perspectives, here’s the lineup of Asian comics who will be coming to perform! 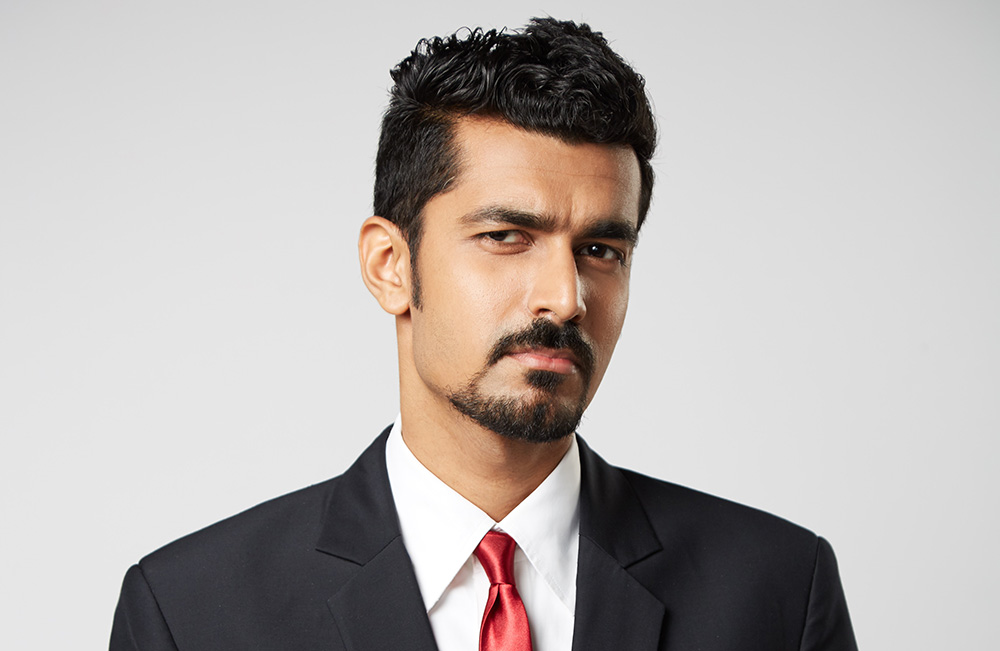 Azeem Bantwalla is one of India’s big comedy stars!

Best known for his sharp comedic writing, intellect and natural charisma, Bantwalla is also a member of the popular comedy collective, East India Comedy, and recently landed his own Amazon Prime stand-up special! 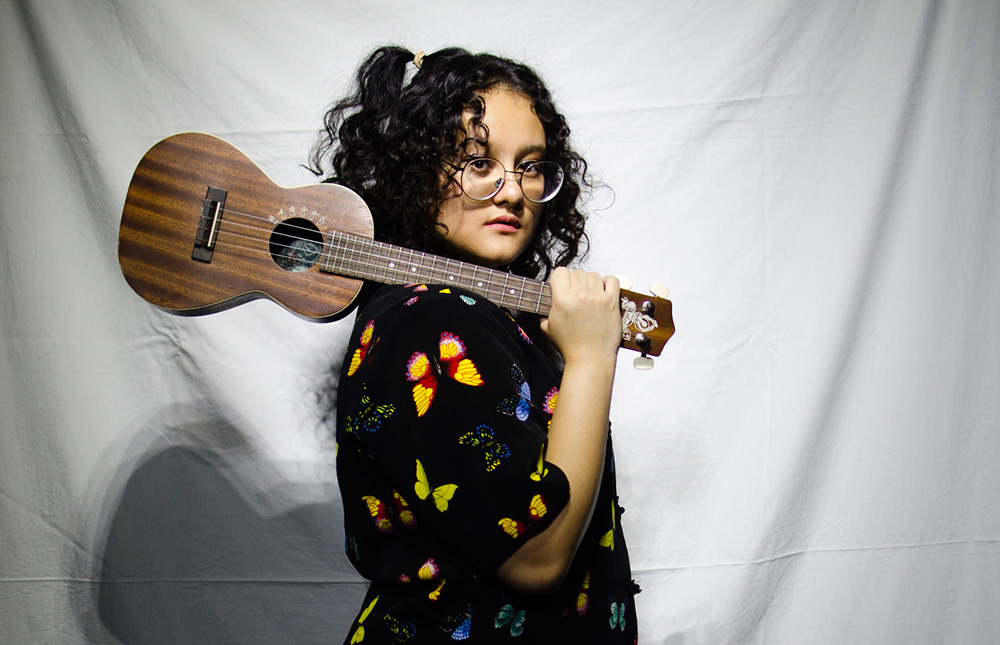 Although Malaysian comedian Hannan Azlan has only been on the comedy scene for a few short years, she has gained great popularity. She was the youngest winner of the Hong Kong International Comedy Competion and was even nominated for a Women of the Future: Southeast Asia award under the Arts & Culture category.

She brings to Comedy Zone Asia a unique approach towards comedy which skewers all subjects from race to religion through clever songs, a unique voice and an eclectic stage presence.

Fans of observational comedy will enjoy Karunesh Talwar, an emerging young writer and performer known for his tough takes on the everyday.

He has worked with India’s prime comedy consultancy Weirdass Comedy and is known to keep his audiences on their toes with his wit. 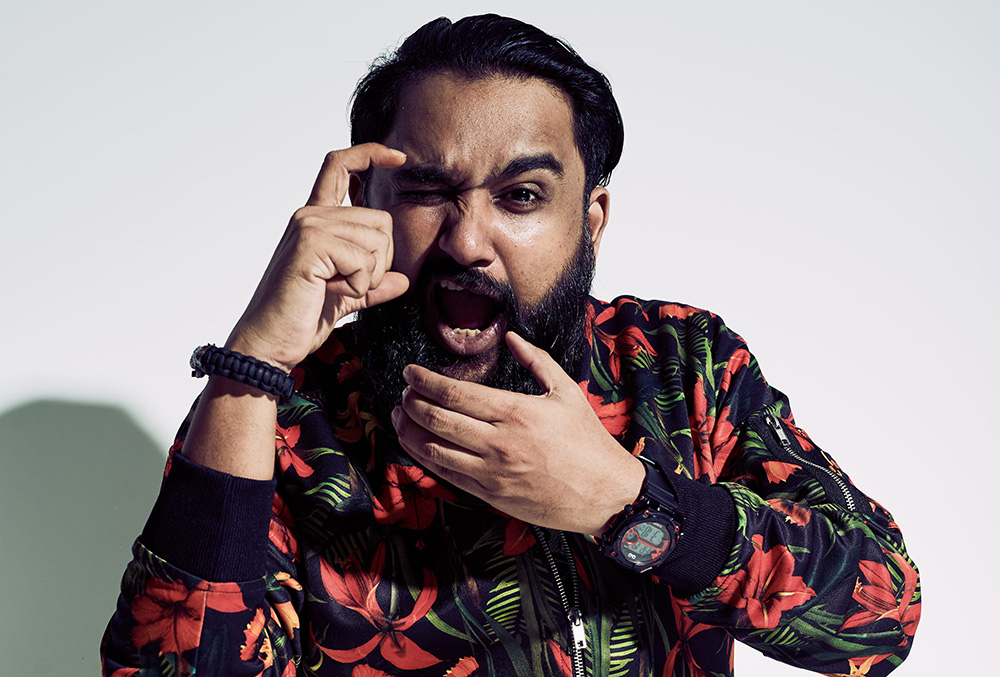 Prakash Daniel has been a fan of comedy for as long as he can remember but in 2012, he made the bold step of actually doing it himself and stepping onto stage to perform. Since then, the Malaysian comedian has not looked back – he has hosted Comedy Central’s Stand Up Asia in 2017 and has since performed all around Southeast Asia.

He is also a regular at the Crackhouse Comedy Club in Kuala Lumpur, South East Asia’s first comedy club! 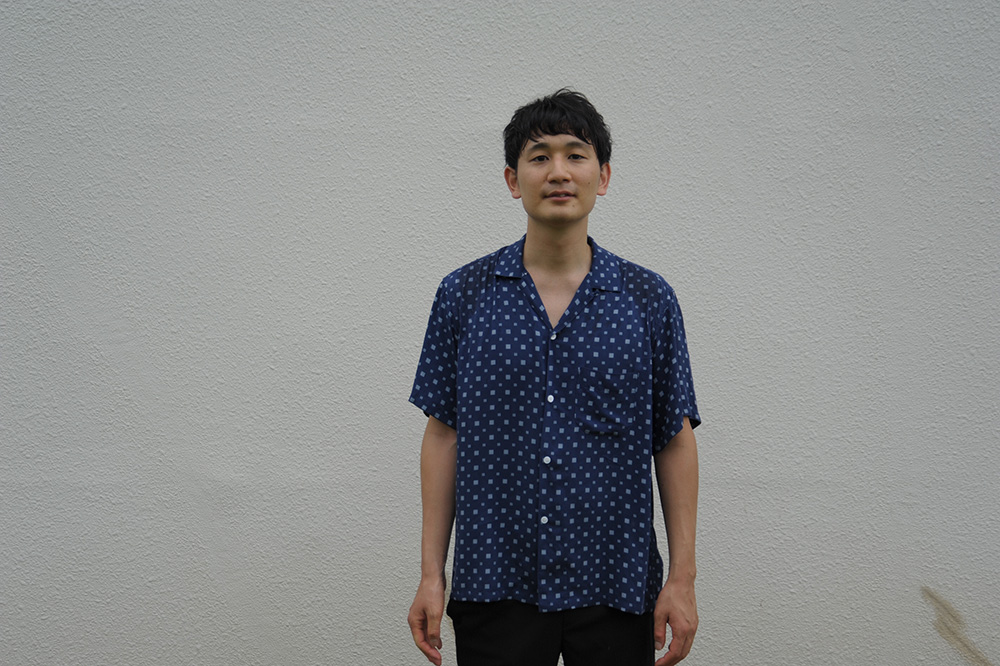 Born and raised in Japan, Takashi Waka was himself an international student in Australia. He studied in Sydney but after attending his firs stand-up show, he fell in love with the art of comedy. He soon began performing regularly at the Sydney Comedy Store and the rest as they say, is now history.

Waka brings a fresh perspective on Aussie life, and retells stories of Japan that will have you both fascinated and howling with laughter.

Comedy Zone Asia will be showing at the Chinese Museum, from March 29 to April 22 every Tuesday and Sunday. Tickets range from $22 to $34 and are now on sale — these can be purchased online or at the venue.

For more on Comedy Zone Asia, head to the official Melbourne International Comedy Festival website for a full listing of all the shows.