[Trigger warning: This article details a violent incident and includes a graphic image. Please proceed with caution if such content causes distress.]

International students who find themselves as victims of crime will now be able to receive support from the newly established foundation We Are Australia (WAA).

This comes as Minh Duong, the international student who in 2012 was beaten and left for dead, was granted his Australian citizenship this year.

In 2012, Mr De Luca was watching the news when he saw that an unnamed international student had been beaten by neo-Nazis. The news detailed how the student had a brick smashed over his head so hard it broke in two.

The brutality of the attack compelled Mr De Luca to contact the Office of Public Prosecutions and offer to give the student, Minh Duong, free music lessons. These lessons helped Minh in his healing and led to a real friendship between the pair. 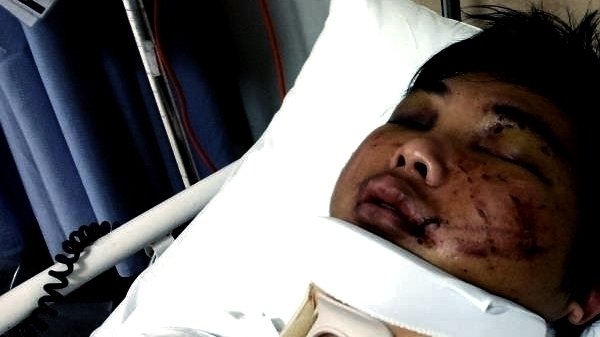 Minh Duong after his attack. Source:change.org

Minh was able to recover emotionally and physically from his brutal attack with the help of Mr De Luca, who directed him to medical specialists and even convinced Minh to continue studying in Australia despite his wanting to return home to Vietnam out of fear.

Mr De Luca also helped Minh navigate through visa issues in 2013, launching an online petition that collected over 89,000 signatures to reverse a decision to send Minh back to Vietnam.

WAA is Mr De Luca’s response to the systems that fail international students and proof that good can come from a bad situation.

“Minh was really left to his own devices; no one helped him and that’s probably why I got so involved. It was a big eye-opener to see that international students don’t have any support,” Mr De Luca said.

“If an international student is assaulted they can contact us [WAA] and we will tell them who to go and see, which doctor to see, which dentist to see, everything to see,” he said.

Minh, who graduated from his studies at Swinburne University, is now working as an accountant.

When restrictions permit, Minh will tour Australia to perform piano and give motivational speeches at high schools and universities, with proceeds from his tour going toward WAA.

“I have a responsibility to help other international students,” Minh said.

“I want to put myself out there to encourage and tell [students] that some negative things come with the positive things,” he said. 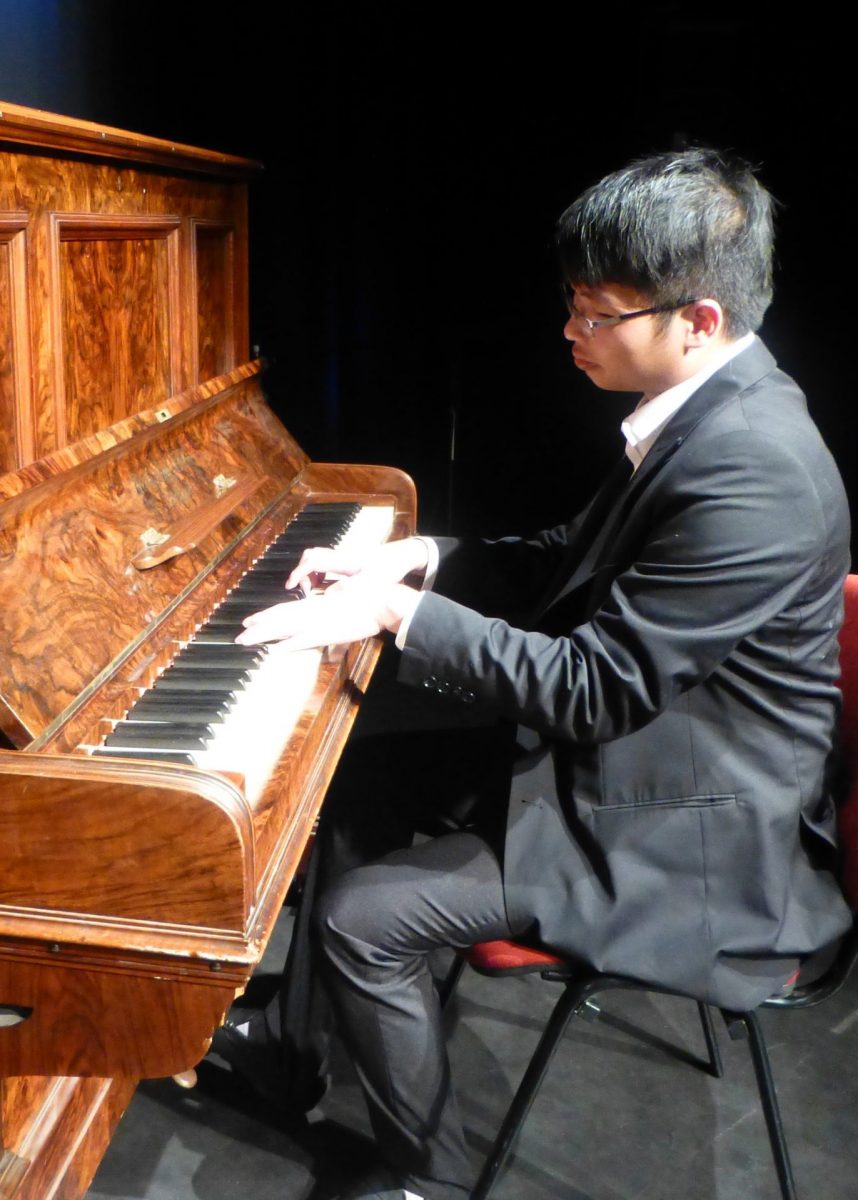 Immigration lawyer David Bongiorno assisted Minh pro bono when he heard that Minh’s visa was ripped up at Melbourne Airport after a visit to Vietnam, due to a miscommunication. Minh had documents stating his visa was valid until 2014, but immigration said it had expired in 2013.

Minh was sent back to Vietnam as an unlawful citizen and was banned from entering Australia for three years – a decision that was remedied when Mr Bongiorno stepped in.

“When I spoke to the relevant people at Mr Morrison’s office – he was Minister for Immigration and Border Protection at the time – and the [Australian] Embassy in Vietnam, and explained what I was doing and why I was doing it, I received complete cooperation from everyone.”

“Everyone who got involved was deeply moved by his plight,” Mr Bongiorno said.

“I will only ever practise immigration law, because helping migrants navigate the immigration maze in this country is so rewarding. And migrants make Australia so much better,” he said. 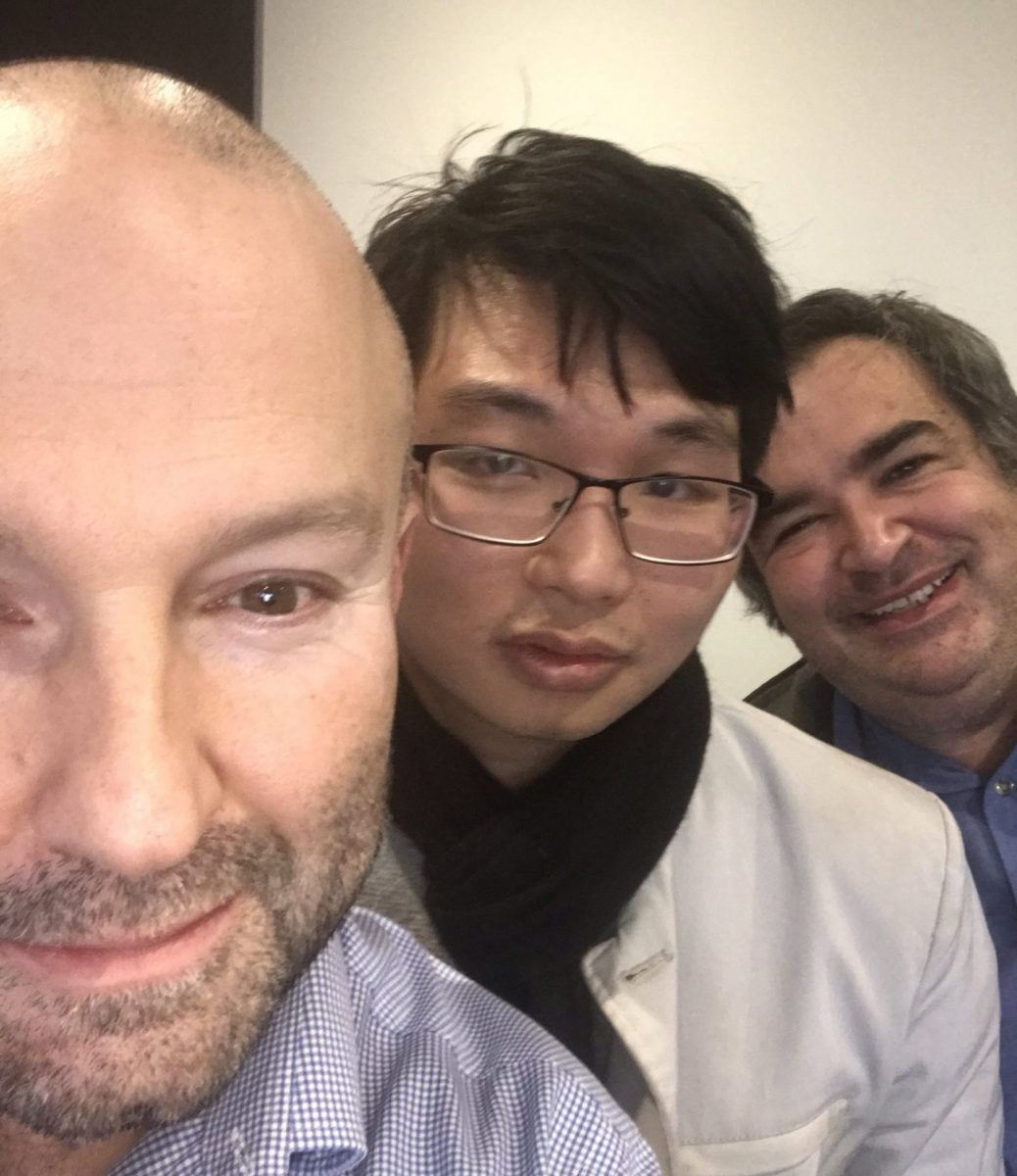 Mr De Luca reflects on what happened almost ten years ago and said that, had the neo-Nazis not attacked Minh, Minh would have gone back to Vietnam. So, in the end, it was the attackers who lost.

“Some racist incidents do happen but that’s not a reflection of Australia. That’s why I’m creating We Are Australia, to represent us the way we should be.”

If you are an international student victim of crime, you can reach out to: