When international student Fiona Wang first came to Australia, she video called her mother every day. Now, she’s limited their calls to once a week.

“I feel like if I call my parents each day, it will make me want to come home even more. Calling my parents once a week forces me to not chat with them as much so I can forget about returning home,” Fiona said.

Now in her final year of a Master of International Journalism degree at the University of Melbourne, Fiona has endured almost two years away from her family who live in China.

This has been an ongoing reality for many international students, who have become well-acquainted with persistent feelings of homesickness that have had varying impacts on their mental health.

Although Fiona is grateful that her grandparents have learnt how to video call her on WeChat this year, she still gets teary speaking with her family over the phone.

“I still remember one time, I was talking to my mother on WeChat video call. I just placed my phone on the desk and did my own things as we chatted. I heard my mother chatting with my father as they went to the supermarket,” Fiona recalled.

“At that time, I just wanted to cry. I felt like I wanted to come back home,” she said.

“You listen to your parents talking but it’s just over the phone – they’re not actually around you. It’s very hard.” 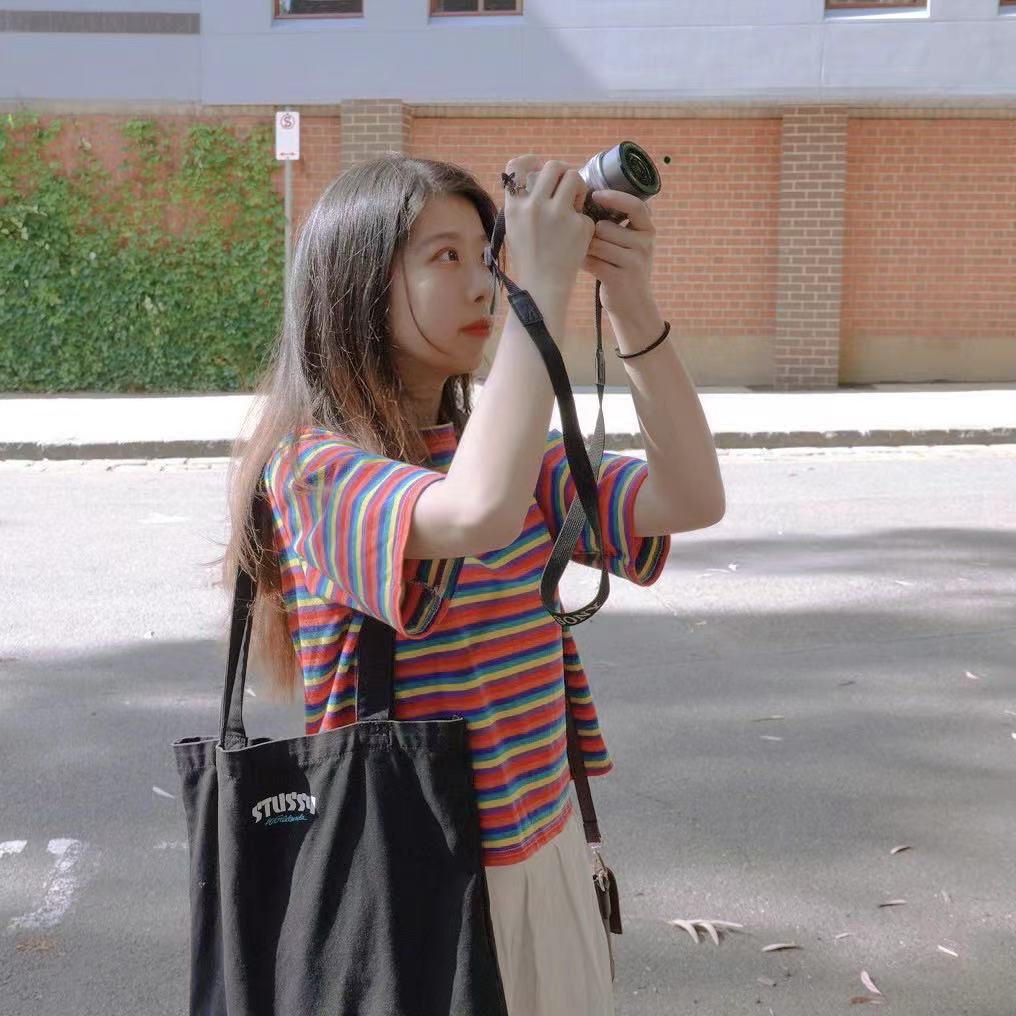 To keep herself distracted from constantly thinking about home, Fiona has kept herself busy learning new skills such as using PhotoShop. Source: Supplied

Recently, a handwritten letter from her mother in China brought her to tears again. Fiona shyly giggled as she showed me the folded letter she securely placed in a zip lock bag to protect it.

“It came with a parcel my mother sent me… When I saw it, I just cried. She wrote a lot about how she missed me so much and would always be supportive of me. It was very sweet of her.”

“It’s different when you see your mother’s words and handwriting. It’s different to chatting with her through the phone,” she said.

Fiona laughed as she told me about her ritual of returning home to China every single time she had a holiday in Australia prior to the pandemic – including the short Easter break.

“Easter – we’ve only got 10 days!” she exclaimed. “But I would still go back to China because I always missed my family.”

Luckily for Fiona, she has been able to live with friends in Melbourne during the lockdown. Turning to them for comfort when she reminisces about home and playing games together has helped her “forget about being homesick”.

A wealth of literature has suggested that cognitive symptoms of homesickness may contribute to mental health issues, evident through loneliness, anxiety and depression.

For Master of Sustainability international student Yiting Xie, her expectations of studying in Australia were let down following the announcement of Melbourne’s first lockdown in 2020.

Eager to start a new course and meet new friends, Yiting had attended the 2020 orientation week at Monash University where she felt very excited surrounded by large crowds and new faces.

The shift to online learning that followed soon after did not significantly affect Yiting until May 2020, when she started experiencing a “serious homesick feeling”. 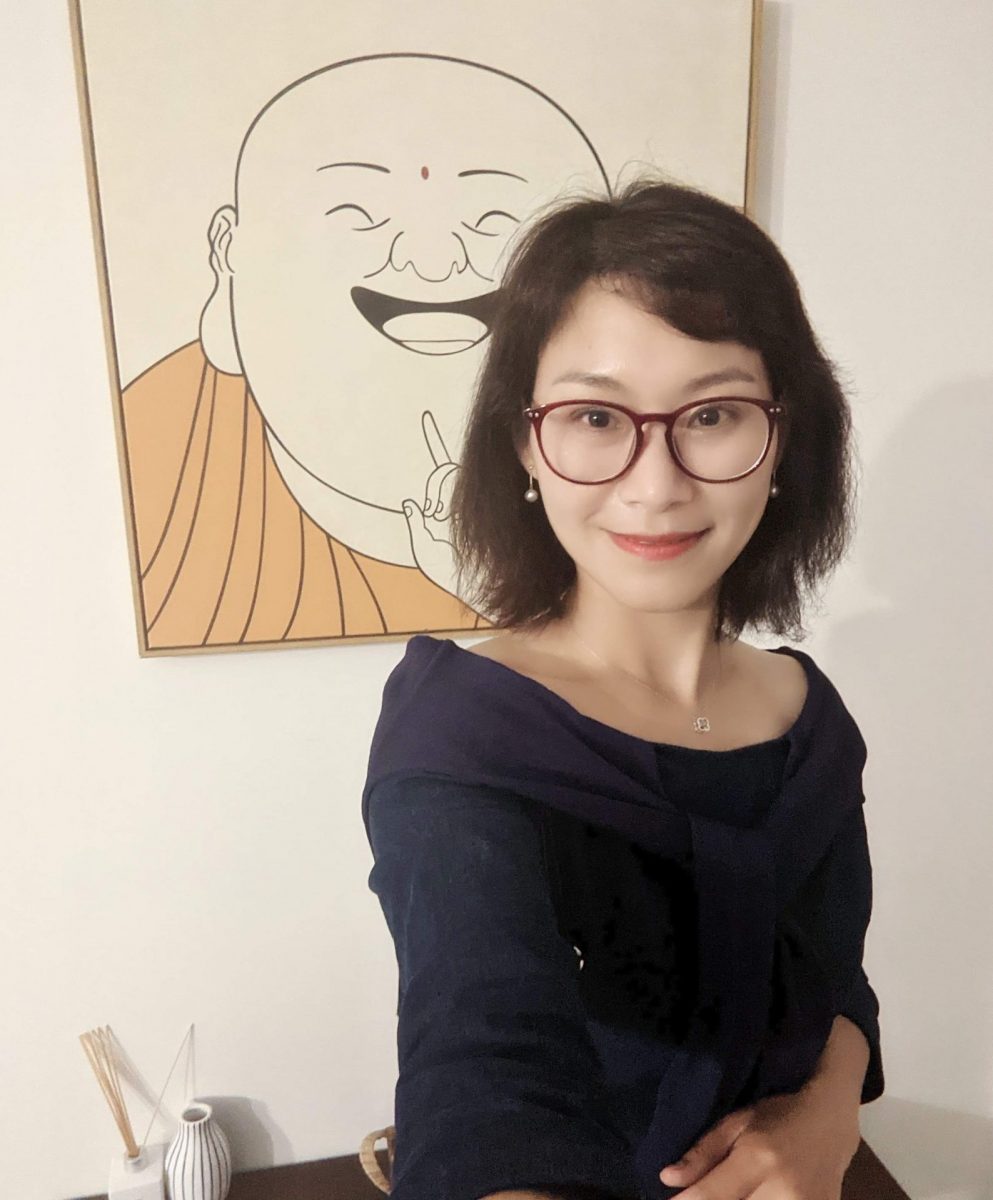 Yiting found that 2020 was full of “ups and downs” for her mental health, but said seeking professional support helped her better manage her negative feelings. Source: Supplied

“In May, everything was getting more and more serious and it felt endless. We (international students) also felt hopeless,” Yiting said.

“At the start we kept positive, but May was just a turning point where I felt really disappointed,” she said.

It was then Yiting felt that the isolation, stress from her studies and homesickness had taken a big toll on her mental health.

Although Yiting is really close with her family who live in China, she was reluctant to share her mental health issues with them, fearing they would become worried.

“Because the [COVID-19] situation in Australia was getting worse while things in China were getting better… I didn’t want to let them know about my struggles,” Yiting said.

“I would still have contact [with them] but I couldn’t ask for help from them.”

However, Yiting’s course director noticed that she was increasingly stressed and encouraged her to seek mental health support from the university.

Yiting received professional support from a psychologist for two months who helped her to manage her stress and thoughts. She soon felt that she was “bouncing back” and better able to address mental health challenges.

Yiting said international students endure a range of stressors such as financial stress and parental expectations which can affect mental health.

The same 2020 Orygen report showed that barriers to mental health support for international students are compounded by cultural differences and stigma, with 37 per cent of educational surveyed providers reporting that stigma reduced students’ willingness to seek support.

“Especially for Asians, they may have this kind of pride – they don’t want to accept that they have mental health issues,” Yiting explained. “We were told to be strong and to control those vulnerabilities.”

“But it’s good to show weaknesses with professional experts who can give you some solutions on how to figure it out,” she said.

Yiting urges everyone to seek professional help as soon as possible, even when the issue is just minor so it can be addressed immediately before it exacerbates.

However, the recent announcement of potential border reopenings from the Australian Government have provided a glimmer of hope and excitement for Fiona and Yiting. 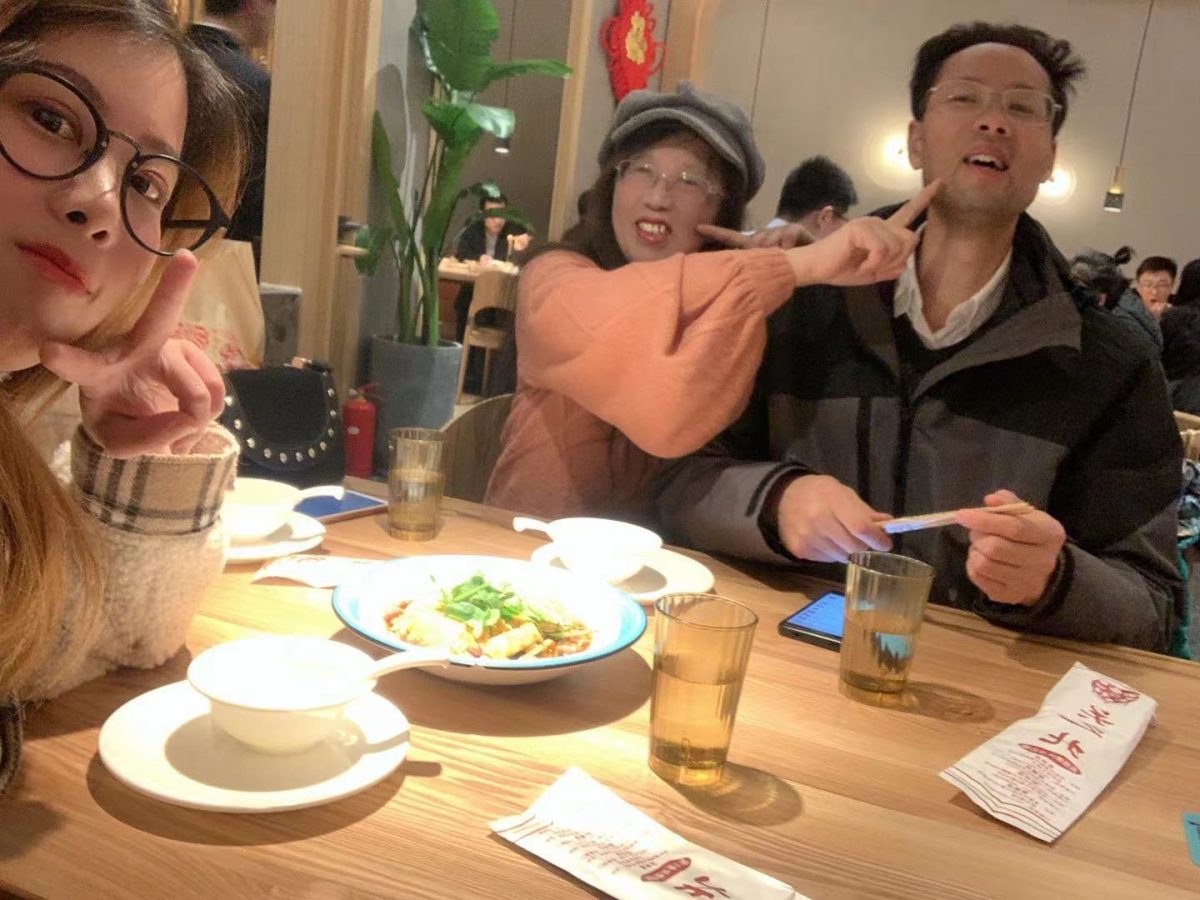 Fiona (left) is hoping to return home by February 2022 so she can celebrate Lunar New Year with her family. Source: Supplied.

Asked what she was most excited to do once she returned home, Yiting exclaimed that she wants to indulge in her hometown street food and embrace her family.

Likewise, Fiona is looking forward to sitting together with her family to enjoy her favourite dish – barbeque fish slow-cooked on an iron pan.

“Every time I come back home, they always order this dish for me. It’s like a sweet memory,” Fiona beamed.

If you are feeling down know someone who is, you can seek help through hotlines such as: