Over the years, the Meld family has warmly welcomed many outstanding and talented individuals to its team.

While at Meld, our alumni have filled in roles as junior reporters, photographers, videographers, editors and social media producers. We have accepted students from various backgrounds, both international and local, and we are proud of each and every former Meld team member who has helped us along the way.

Many of our alumni have gone on to achieve fulfilling careers as editors, broadcast reporters, digital producers, digital marketers, communications officers, growth analysts and so much more.

Others meanwhile have enjoyed similar success as start-up entrepreneurs. 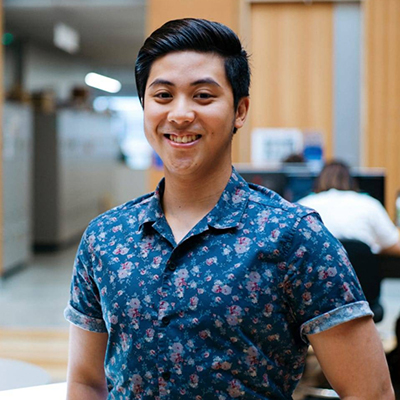 Hieu, former Meld Managing Editor is a digital content creator, film critic, video essayist and film festival programmer, founder and editor of Filmed in Ether, He is the Founder and Editor of , an online publication dedicated to producing quality writing on Asian cinema, and is currently assisting the Melbourne International Film Festival as one of its Short Film Panelist.

His coffee of choice is a long black (no sugar!). 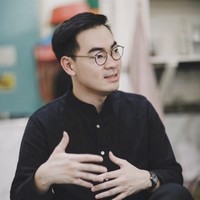 Hadi Ismanto, former lifestyle and News Reporter with Meld is the founder and director of Manual Jakarta, an independent publication focusing on lifestyle in Jakarta, MALT, a Jakarta-based graphic design studio and just recently, The Third Company, a social marketing agency. An Arts graduate from The University of Melbourne, Hadi had worked in various communication related fields such as journalism, public speaking, advertising and education. Hadi is also currently serving as the Director of Strategic Communications in ADGI (Asosiasi Desainer Grafis Indonesia) Central Executive Committee.

“Meld is as professional and as ‘proper’ as any professional media gets. In its mission, values and how the company is operated, I am just too impressed with how such a young company operated on mostly volunteers could teach me so much on how a media company should be run…

The experience of getting to meet and interview some truly inspiring people is testament to the great trust Meld has in its reporters, which is something you won’t find anywhere else. I have since built on that experience in my current job as a reporter for The Business Times in Singapore, but I’ll never forget the place that started it all.

I have no hesitation in recommending anyone looking to build their craft to join this company with its great team of people, and you need look no further than their stellar alumni in testament to that.” 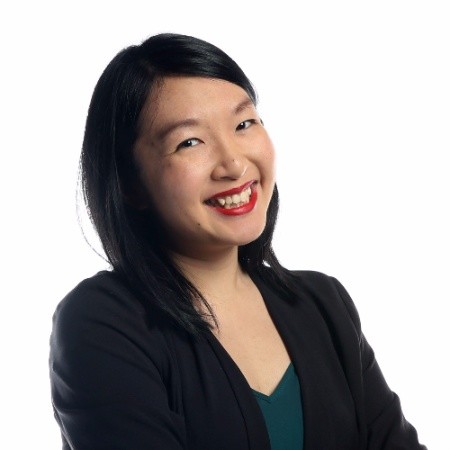 Diane Leow, former News editor with  Meld spends most of her time at work on Instagram, Twitter and Facebook – but not before she has her cup of coffee. When she’s not thinking about the news, she dreams about having more time to read, cook, and play with dogs.

“Meld is where I kick-started my journalism career back in 2012. A chance encounter prior to a trip home to Singapore sparked a conversation about international students and digital media, and before I knew it, my dream of becoming a lifestyle journalist for a print magazine turned into something quite different.

I often think back on my time at Meld very fondly and will always credit it for helping me fall in love with the fast-paced world of online journalism. It was one of the best things I did during my eight years in Melbourne – and if you join the team, you will not regret it. I promise.”