Many countries allow their citizens to have some form of dual citizenship, including Australia. More than 60, however, do not.

Iranians, Malaysians, Singaporeans, Chinese and Indonesians are just some of the people studying and working here who can’t become fully-fledged Australians without giving up their current citizenship – even if they do meet the prerequisite of having had four-years of permanent residency.

This means they won’t get to vote in Australian elections, apply to work in Australian Public Service or the Defence Force, run for parliament, leave and return to Australia freely, get help from an Australian official when travelling, or register a child born overseas as Australian by descent.

More symbolically, however, they’ll never be able to say with confidence, “I am Australian.”

But if dual citizenship isn’t a possibility, would you be willing to give up your birth citizenship for another?

In 1989, acclaimed American writer and poet Maya Angelou said, “You can never go home again, but the truth is you can never leave home, so it’s all right.”

Mac left his hometown of Tehran four years ago, before his 18th birthday to avoid compulsory military service. To him, it was a waste of time. Going abroad to study was his only way out – though if he ever goes back to Iran after he graduates, he will be forced to enlist. 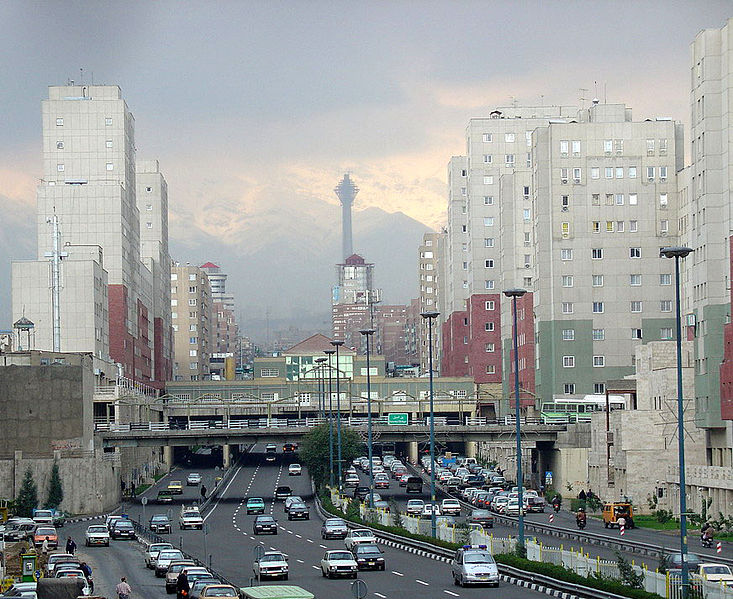 Mac began to call Australia home almost two years ago when he came here to complete his marketing degree after spending a few years in Malaysia. The people, the culture, the climate and even the food in Australia were worlds apart from Iran – but he says he’s never felt so at home as he does here.

“What I like about Australia is that everyone’s welcome. It’s very multicultural, especially in Melbourne,” he says.

Being away from Sharia-law governed Iran has also given Mac a degree of freedom that he found hard to come by there, even for a non-Muslim.

“You have your own personal space here. [In Iran] the government is allowed to come into your life and interfere at any time,” he says.

Mac intends to apply for permanent residency and then hopefully for Australian citizenship after he graduates.

But unlike Australia, Iran does not recognise dual citizenship. Mac will have to give up one citizenship to obtain the other.

From a practical standpoint, the choice should be simple.

“I would choose Australia. When you have an Iranian passport, it’s really hard to get around. It was good to have in the 1970s, but ever since the Islamic Revolution in Iran, everything changed,” he says.

Practicality aside however, he doesn’t know where “home” would be if he did give up his Iranian passport.

“If things change in Iran, I would definitely consider going back.”

Having to choose citizenships is something he believes no one should be forced to do.

“I think people should have the option of having dual citizenship. In the end, it doesn’t really matter what country you’re from. It’s the same human values that you have to follow everywhere,” he says.

Fresh graduate Terry Chia* has a father who is from Malaysia where dual citizenship isn’t permitted, and a mother who is from an European nation where it is. So when Terry was born, his parents registered him with both the Malaysian and European governments.

Twenty two years later and counting, neither country has caught on.

“The European country allows dual citizenships, so there hasn’t been a problem there. Additionally, unlike Australia, they haven’t got a Memorandum of Understanding with the Malaysian government, and thus feel no need to share my information with them. Malaysia has been the only one I need to watch out for, but I’ve stayed under the radar simply by doing everything as a Malaysian,” he says.

Terry was able to grow up with both citizenships and experience life as a dual national.

He was born and raised in Malaysia, went to a government school there, speaks the language and has friends and family there.

“All my memories, from childhood, to schoolyard experiences, to first loves, all of them took place on her soil,” he says.

“My other citizenship had always just been something I had, a piece of documentation that played no significant part of my childhood or youth. Everything I wanted and needed thus far I could obtain as a Malaysian.”

But the country that Terry loved disappointed him when he needed it’s aid the most. Unable to financially support himself through university, Terry looked into applying for student loans from the Malaysian government.

“The Malaysian government promptly informed me that as a lain-lain (not from one of Malaysia’s major ethnicities) with my grades, headed to a private uni, I only qualified for RM 10,000 a year for three years, repayable after graduation. My parents’ income and family’s financial standing were irrelevant. This is the country in which my parents have worked and paid taxes for almost 30 years,” he says.

Terry then approached the government of his other country who only asked for evidence of his family’s financial standing before offering to cover half his tuition fees with no repayment necessary.

“Simply put, as much as I love Malaysia – and truly, I do – and as patriotic as I am towards it, this one experience made me more loyal to my European country than to my home of 22 years,” he says.

Recently, Terry packed up and moved to the European country, wanting to enrol in the army to help repay the government that had made him feel more valued than the other did. But Terry says he would be torn if he ever had to choose one citizenship over the other.

“I think if I were to be forced to choose right now, I would surrender my Malaysian citizenship rather than the European one simply because of the benefits that it provides in economic, social and lifestyle terms,” he says.

“But I don’t think I would ever get over losing my status as a Malaysian – it’s defined me for too long. Particularly if for some reason surrendering the citizenship would also mean having limited or no access to the country.”

*Names have been changed to protect the identity of the students.