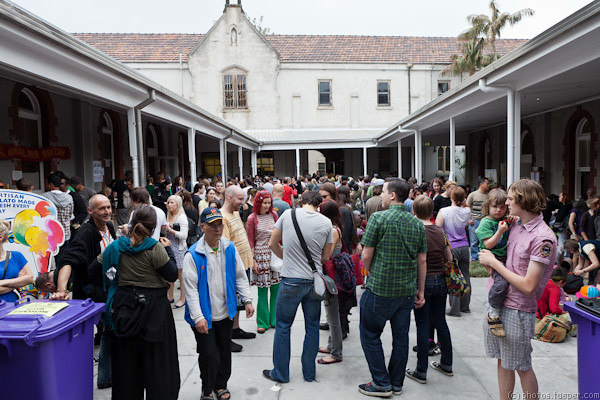 IT’S not often that animals get a festival in their honour… and I don’t mean they’re on the menu.

World Vegan Day is an international event that draws attention to personal health, the environment and the ethical treatment of animals.

To celebrate, the World Vegan Day team in Melbourne is holding a free day-long festival at the Abbotsford Convent in Abbotsford on Sunday November 6. 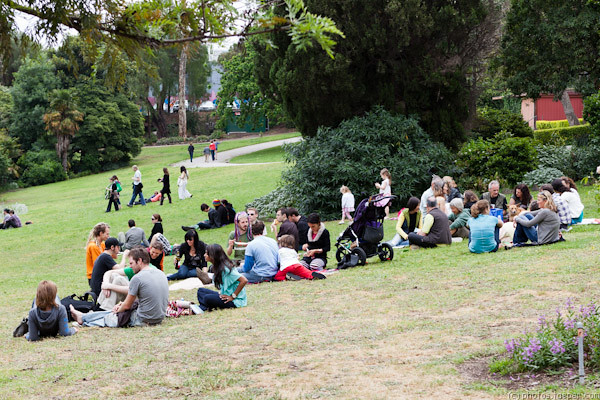 The festival is an annual event, with more than 3,000 people rocking up to join in last year’s festivities.

You don’t have be a vegan or even a vegetarian to attend. The festival’s spokesperson Lisa Ariganello says World Vegan Day isn’t about turning people off meat, but is held to raise awareness about protecting the environment and the fair treatment of animals.

“As a not-for-profit event, our aim is to create general awareness, support local businesses, and to create a great day out for everyone – vegans, vegetarians, or other – at this iconic Melbourne venue,” she says.

“The event is not about preaching, instead it showcases real solutions to our environmental, personal health, and animal welfare concerns. Get there early for Melbourne’s best cupcakes and veggie pies before they sell out!” 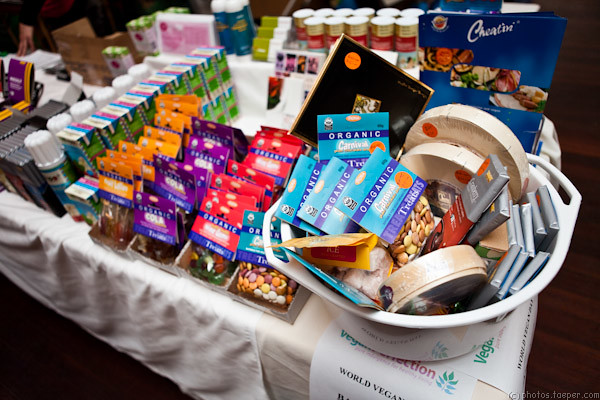 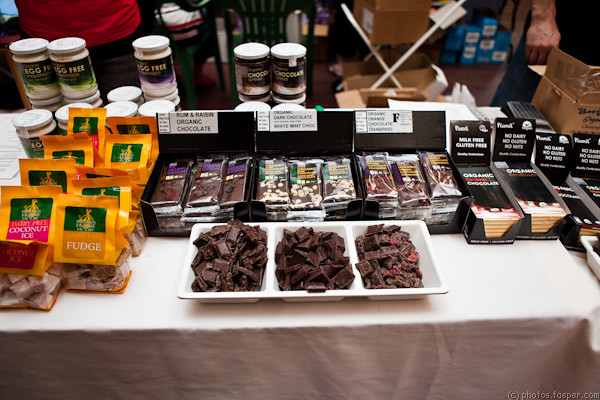 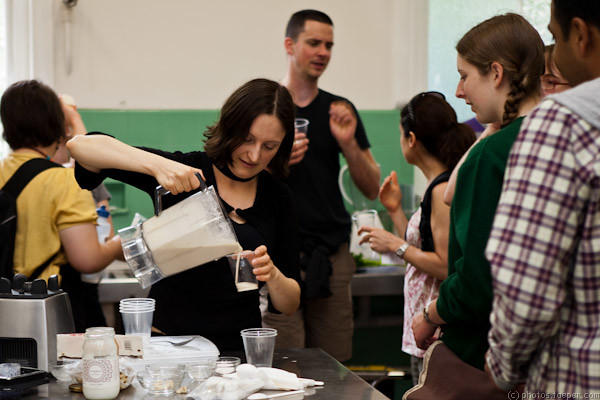 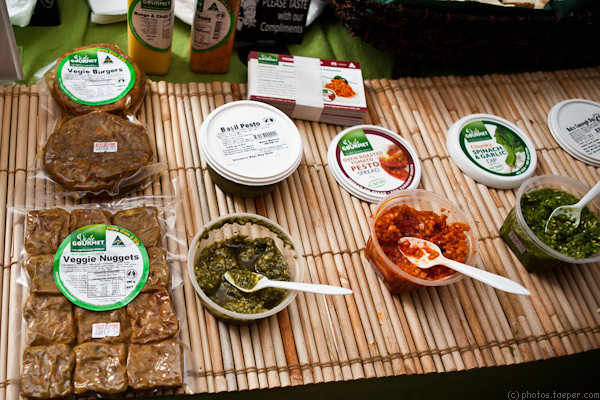 In addition to cupcakes, the World Vegan Day festival will have free cooking classes to help you brush up on a few non-meat recipes, as well as guests speakers letting you in on the secrets of a healthy diet and what really goes on in the world of animal testing and environmental activism.

It’s also a chance to catch some of Australia’s best artists, who will performing free concerts throughout the day. There’s even Vegan speed dating… who knows? You might just find your ultimate Vegan love match!

Find your way around town like a local. Meld Magazine’s Out of the Box series is aimed at introducing you to Melbourne’s hidden gems – from hidden laneway cafes, to shops, markets…even interesting Melbourne characters. Tell us too in the comments section below or via email, if there are nooks and crannies we should know about!