6 Hollywood movies that were shot in Melbourne

If international students are asked which country comes to mind when they hear of movies like ‘The Matrix’, ‘Moulin Rouge’, and ‘The Great Gatsby’, the answer would probably be America. Australia probably wouldn’t be the first country that comes to mind, and it might surprise you to learn that all these films were shot almost entirely in Sydney! Don’t let Sydney get all the credit though, for Melbourne is also home to a variety of locations that were shot in famous films.

Nonetheless, students expressed a keen interest in exploring Australian films. 14 of the students would like to get to know about Australian films even if they currently don’t know many. Here are six movies that were shot in Melbourne and if you’re planning a road trip during the holidays, you could even drop by some of these famed locations!

A heart-warming tearjerker that was a much-beloved film during many of our childhoods. If you have not heard of it, however, the film is based on the 1952 novel of the same name written by E. B. White. It follows the antics of a kind and loyal spider named Charlotte in her attempts to save Wilbur, a small piglet otherwise doomed to death in the farm they reside in.

Just about an hour north of the city by tram, the pivotal county fair scene in the movie was filmed at Heidelberg West Football Club’s football ground. If you’d prefer somewhere a tad nearer the city, Spotswood Primary School was where all the school scenes were shot. 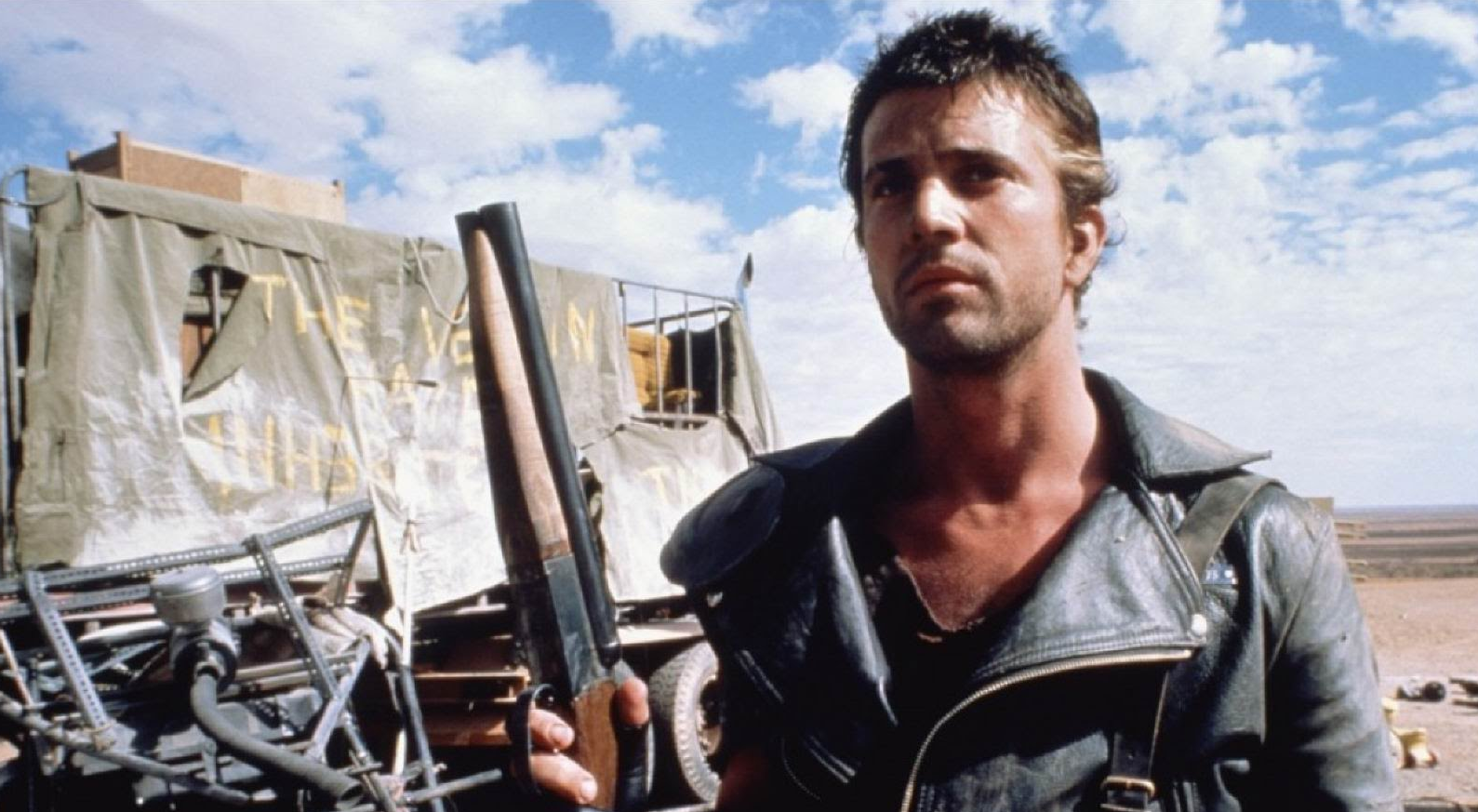 Mad Max, a dystopian action film now turned franchise, has gained a cult following over the years, with a defining feature being its adrenaline filled chases packed with action.

The movie was filmed around the city of Melbourne, with numerous chase scenes filmed near Little River, a town just northeast of Geelong. Earlier scenes with the Toecutter Gang (the film’s antagonists) were also filmed in Clunes, located north of Ballarat. 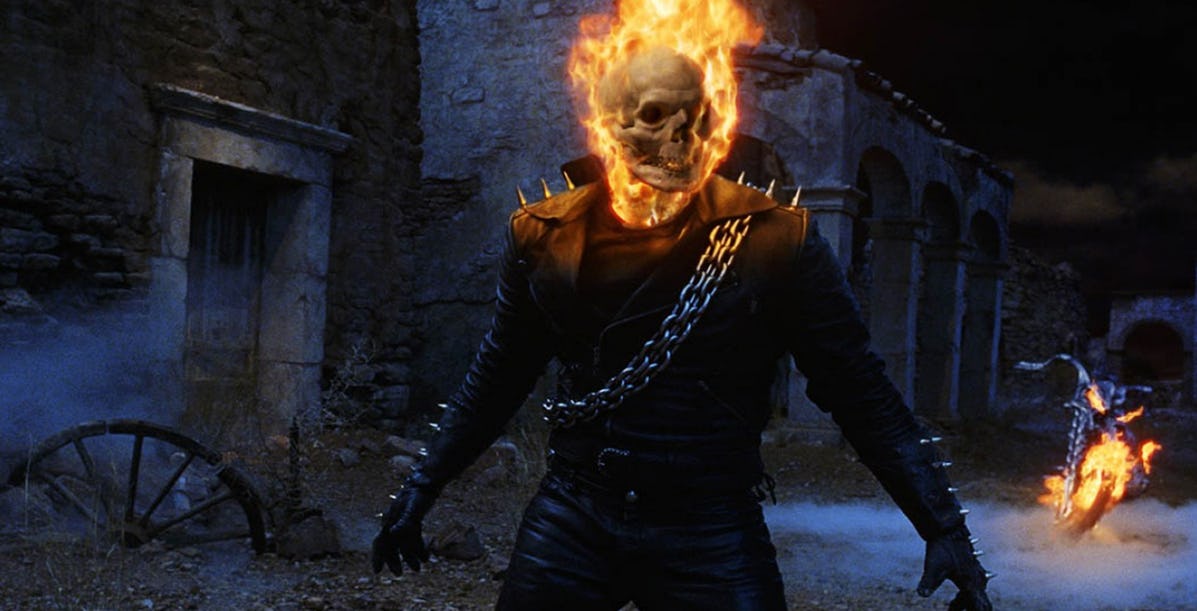 Ghost Rider follows the story of a motorcycle stuntman who sold his soul to revive his father. It originated from Marvel Comics and the movie stars Nicholas Cage and Eva Mendes.

Though the story itself is set in Texas, the film was shot entirely in Melbourne- a fact that many would probably have missed. Much of the in-studio scenes were shot in Melbourne’s own Docklands Studio. Other notable locations include the Etihad Stadium, previously known as the Telstra Dome. 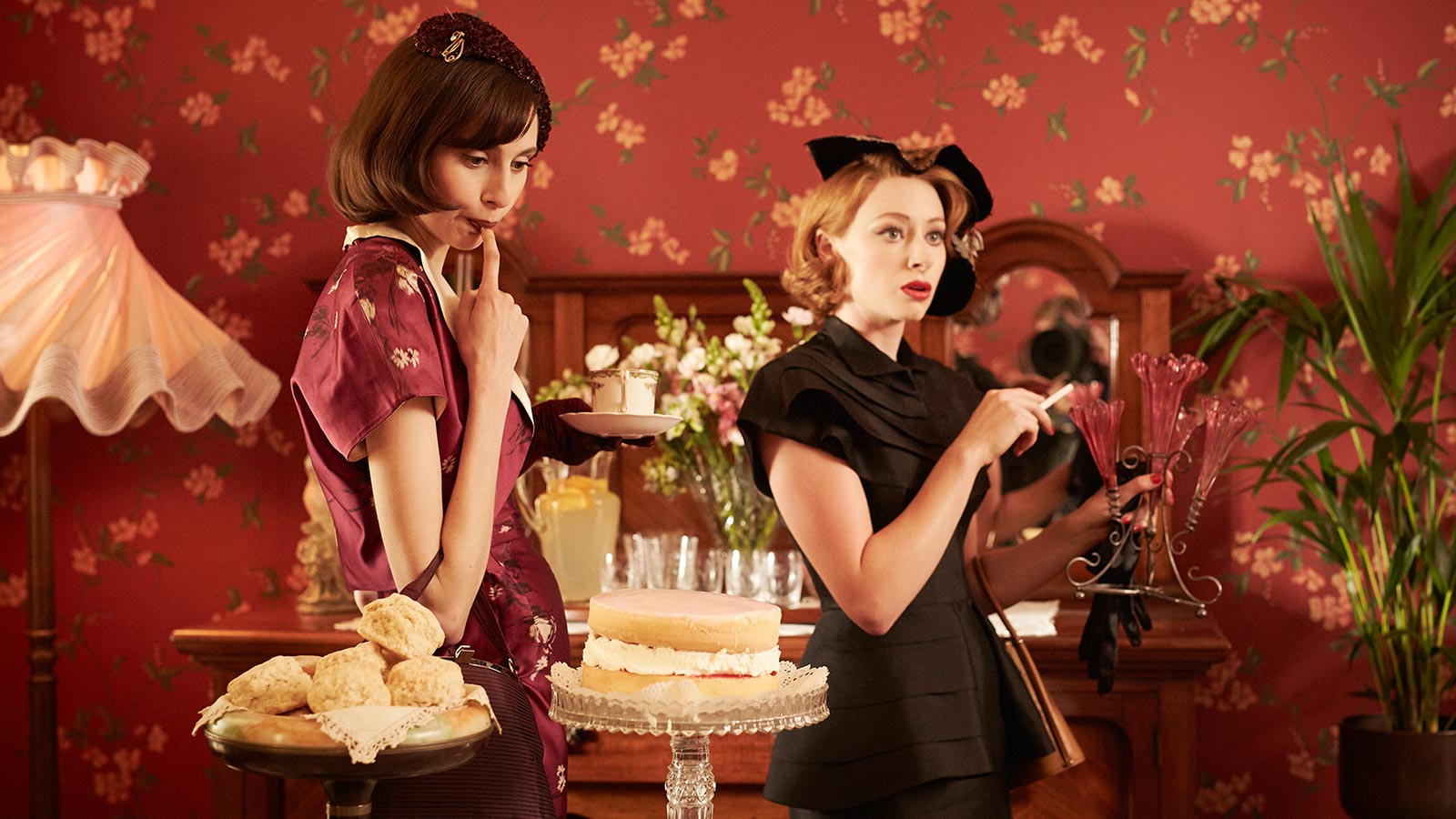 The Dressmaker is a dark yet comedic story of a femme fatale, 1950s glamour, and revenge. The film features big names like Titanic’s Kate Winslet, The Hunger Games’ Liam Hemsworth, and The Matrix’s Hugo Weaving.

We return once again to Docklands Studio when it comes to principal photography. Filming also took place around the suburb of Yarraville, including Ballarat Street, the Sun Theatre, and the Sun Bookshop.

Where The Wild Things Are 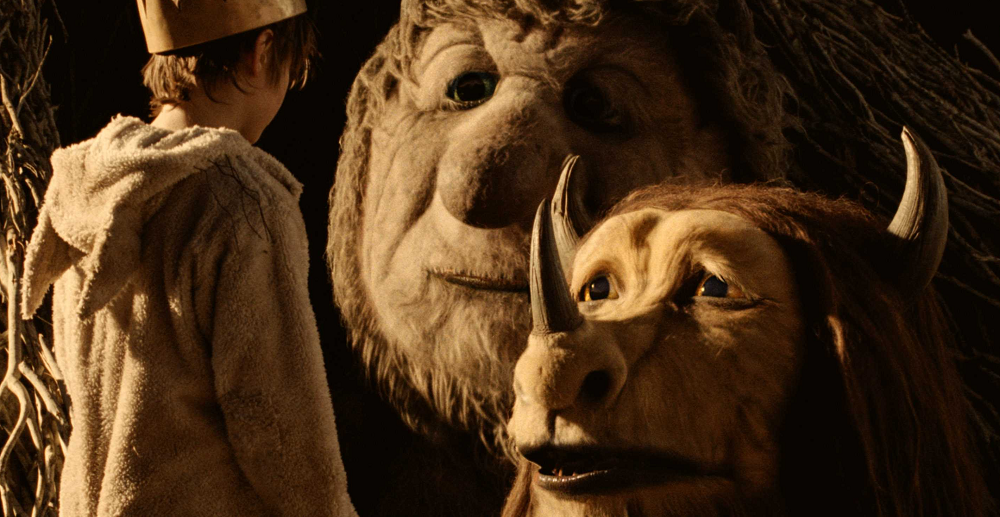 This childhood staple adapted from a 1963 children’s picture book follows the dreamlike, fantastical adventure of a young boy when he finds himself alone on an island with creatures called “Wild Things”.

This well-received movie was also filmed primarily in Docklands Studio. At this point, it’s probably pretty evident that this studio is a popular choice for producers. 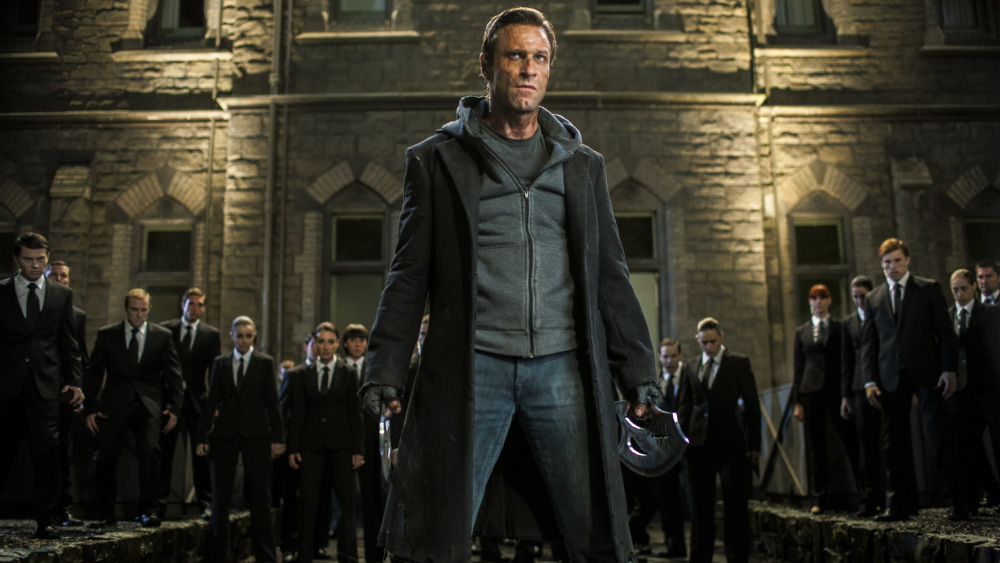 This movie takes inspiration from the 19th-century classic that is Mary Shelley’s Frankenstein and was based on a recent graphic novel of the same name. The movie portrays the creature created by Frankenstein caught in an immortal war.

Filming was done on site around Melbourne, with notable locations including Ormond College (of the University of Melbourne), the Regent Theatre, the former Argus Building, as well as the Montsalvat, an artist colony which was transformed into Dr. Frankenstein’s lab.

This story was produced by Media and Communication students at Trinity College Foundation Studies as part of Meld’s community newsroom collaboration. Education institutions, student clubs/societies and community groups interested in being involved can get in touch with us via meld@meldmagazine.com.au.