Although Spring is around the corner and the layers are being shed, we still have a couple of cold nights. Get a cup of tea or hot chocolate and invite a friend over for a warm movie night! 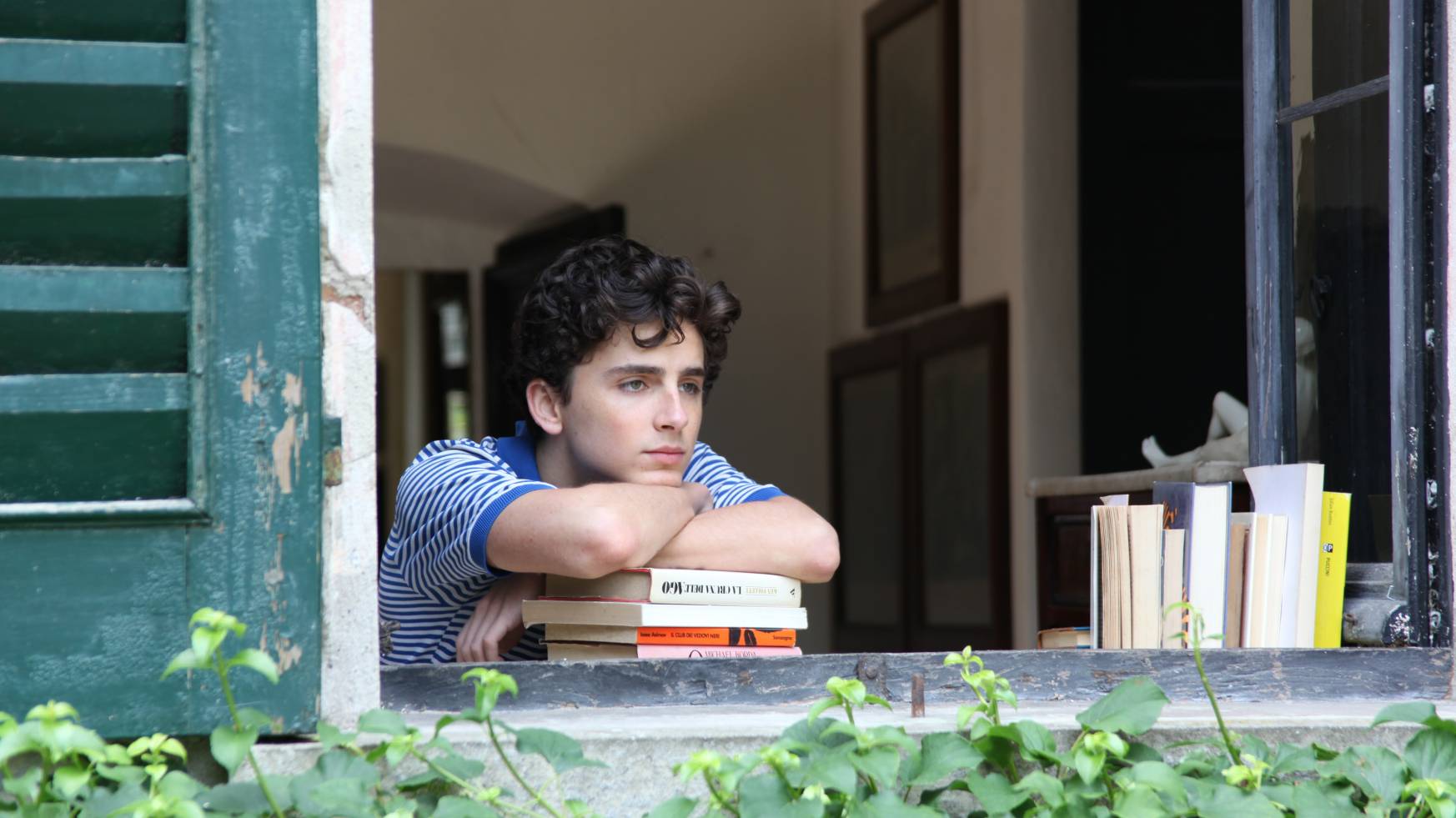 Summer is never the same for Elio Perlman(Timothee Chalamet), a 17-year-old boy after he meets Oliver (Armie Hammer), a graduate student from America who visits the family villa in Northern Italy to work with his father. Elio and Oliver end up spending a lot of time together although the relationship begins with the prodigy teenager not liking the 24-year-old man for his arrogance. His first impression, however, softens up eventually.

Elio starts questioning his sexuality when he realises that he does not have feelings for Marzia, the girl he has been hooking up with, but can not stop thinking about Oliver. The same happens to Oliver who resorts to avoiding Elio in an attempt to avoid confronting his sexuality.  Set in 1983, this movie explores how being queer was still widely taboo and how individuals of all ages come to accept their sexuality. 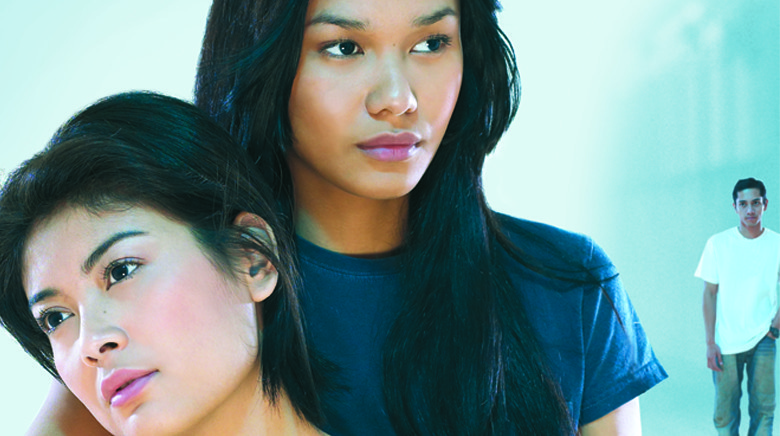 “About Her” portrays the story of a schoolgirl named Gadis (Sigi Wimala) who comes close to running over a pedestrian with her car. Gadis apologises to the poor woman, Rudi (Adinia Wirasti) who happens to be working at a food stall she likes to visit. The two women become close as Rudi is a free spirited person who takes Gadis, a quiet and reserved person, to experience things she would never have imagined. Slowly but surely, Gadis starts having feelings for Rudi and begins to question her sexuality. The film explores self-acceptance with sexuality and carries a good message – questioning your sexuality, especially as a teen, is normal. 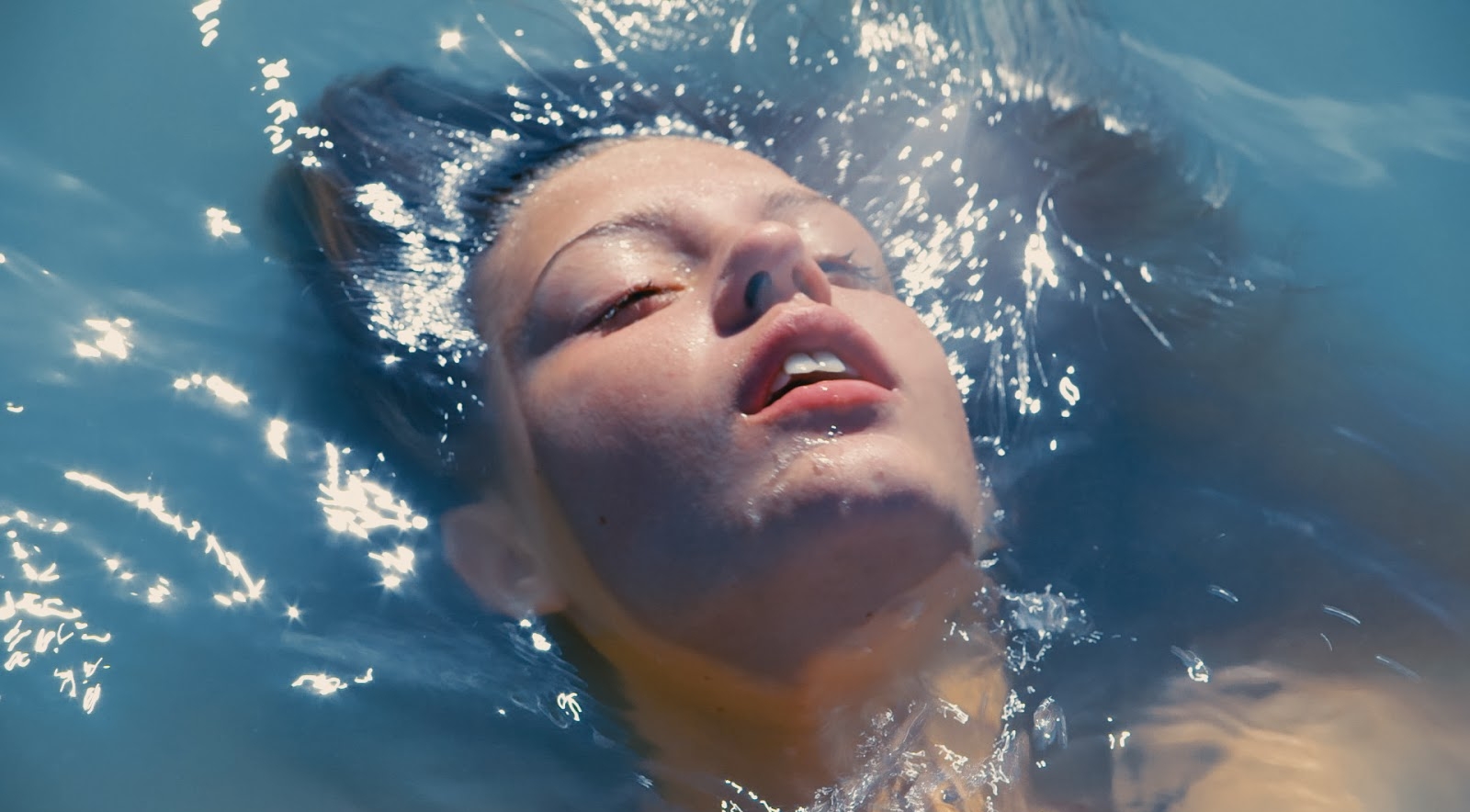 A 15-year-old introverted girl named Adèle (Adèle Exarchopoulos) becomes confused over her sexuality after establishing eye contact with a woman, Emma (Léa Seydoux), on the street. She continuously has vivid fantasies about the woman and realises that going out with a male friend from school did not feel right. On a chance encounter, she bumps into Emma in a bar and the film highlights their journey.

Although the film received criticism because some believed it was made based on the perspective and fantasy of a straight male director (Abdellatif Kechiche),as a coming of age film, it conveys a good message with eloquent storytelling.

The Blossoming Of Maximo Oliveros (2005)
Philippines 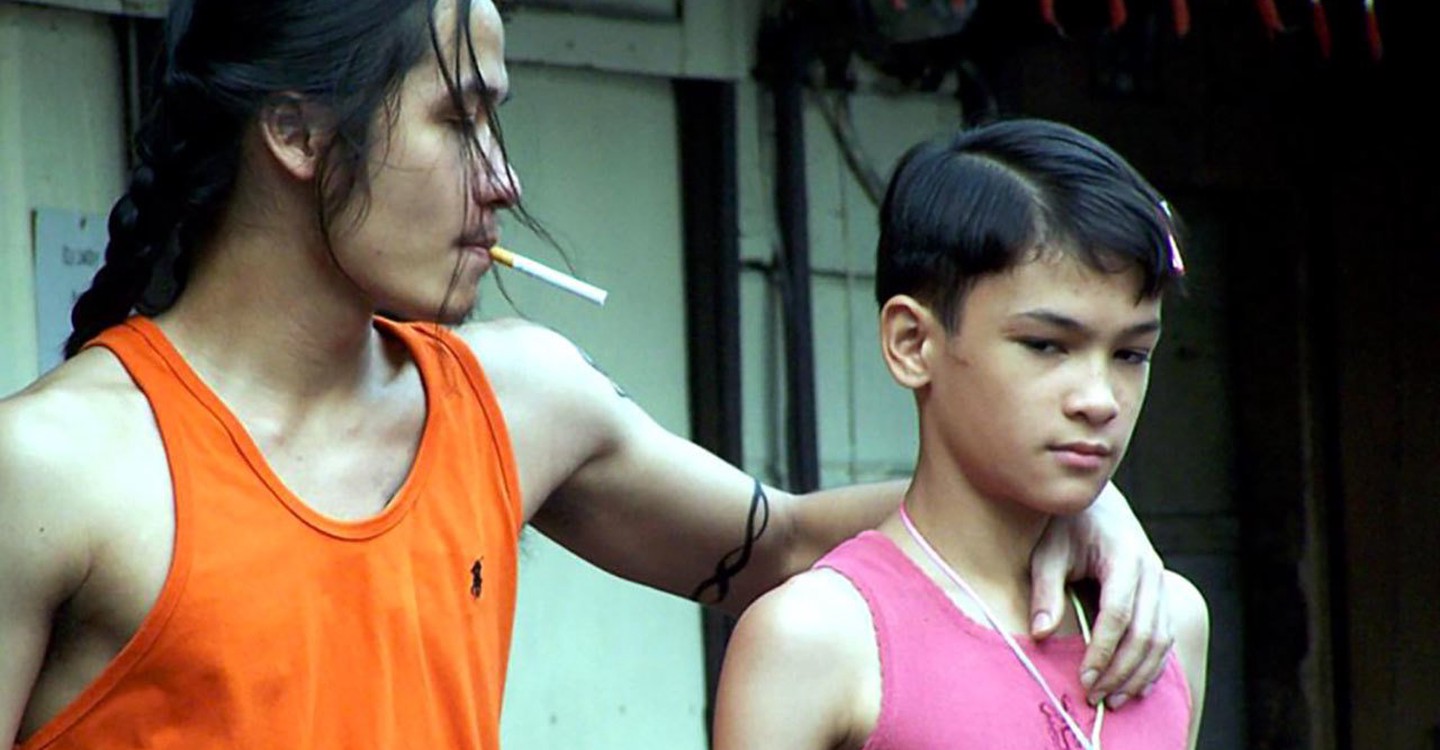 Maxi, short for Maximo (Nathan Lopez), is a boy who lives in the slums with his father and brothers who are petty thieves. Maxi has an appearance that differs from every other boy his age–he likes to wear clips or a hairband in his hair, bangles on his wrists, and even lipsticks. For most, this behaviour was weird because these are items that are traditionally worn by females.

The film focuses on Maxi’s feelings for a young police officer named Victor (JR Valentin) who saves him from molestation. Although he is single and seems ambiguous with his sexuality, Victor refuses to be in a relationship with the boy.

Although the movie does focus on romance, it takes a hard look at how gender identity is perceived and portrays a family who fully accepts their son, no matter what. 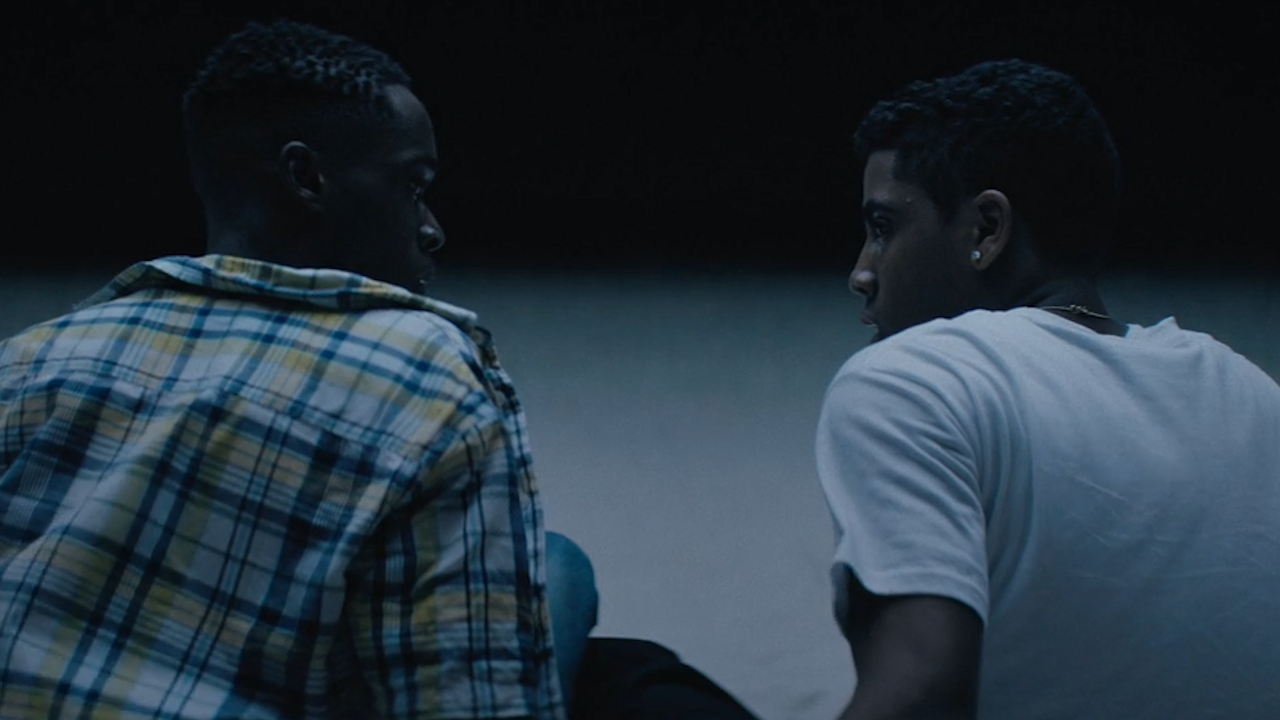 This 74th Golden Globes Award-winning movie became the first LGBTQ film with an all-Black cast. The coming-of-age film presents three stages of Chiron’s (Alex Hibbert) life: youth, adolescence, and early adulthood. The movie captures the difficulty he faces in discovering his identity and sexuality as a result of physical and emotional abuse he experienced in the past.

Each stage is reminiscent to the experiences of most queer individuals. Often, coming to terms with your sexuality and acceptance takes time and this movie paces it out well. 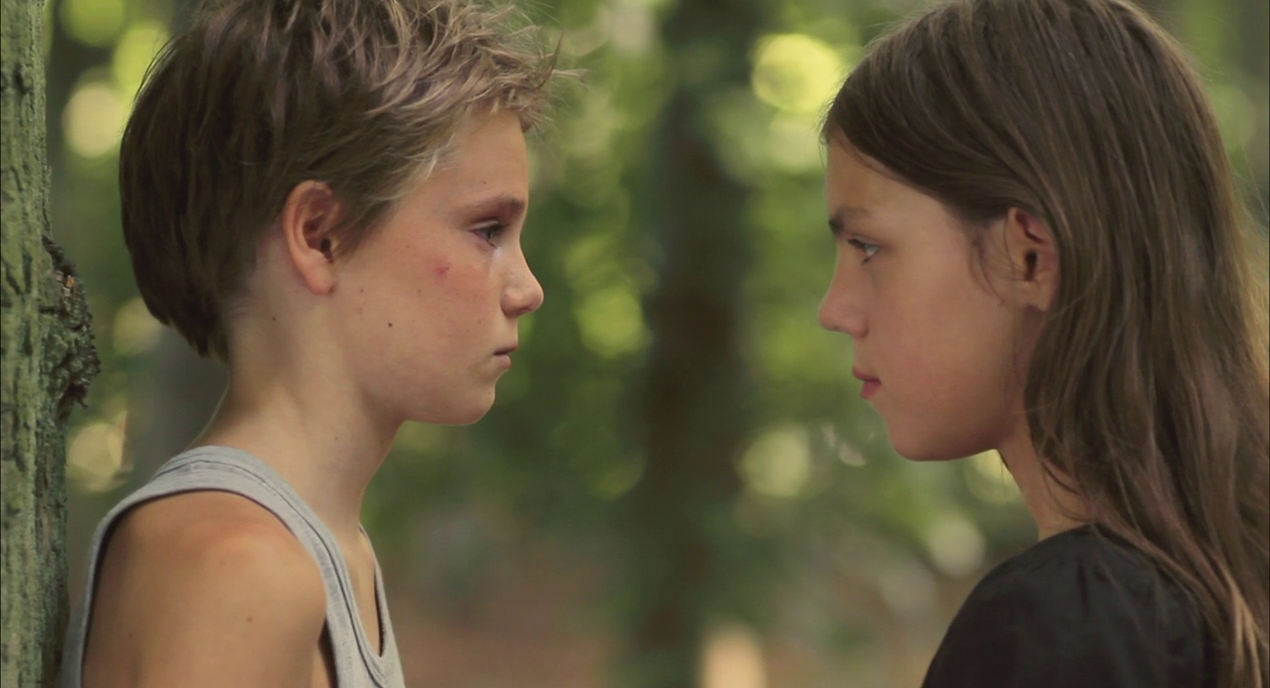 “Tomboy” tells the story of a 10-year-old girl named Laure (Zoe Heran) who pretends to be a boy named Mikael one summer after moving to a new neighbourhood.  The disguise begins after meeting a new friend named Lisa (Jeanne Disson) who introduces her to some boys in the apartment complex. With a short haircut and body that has not undergone puberty, everyone instantly believes that she is a boy.

In a very delicate way, the movie depicts Laure’s mental and physical development as she tries transforming herself into a new gender identity. It also beautifully illustrates the phase in everyone’s lives where we question our identities. This movie reminds us that categories are not all black and white and that most of us sit in the grey.