What’s the best way to spend Isolation? Binging on shows.

I’m pretty sure that most of us have exhausted re-watching shows on Netflix, Stan or HBO, and are out of content to absorb. But fret now, because this Boy Love and Girl Love will put you right back on the binge track.

Boy Love and Girl Love are a common genre name in Asian movies/television shows for same sex stories. Sometimes it’s hard to find them due to the title/description being non-english, but all of the shows are subtitled so you don’t have to worry about it.

Though this is not a complete list, there are  many more web series out there, but here are some guilt free ones that can get you started.

Best watched in the dark while it’s raining because that’s how we feel these days. 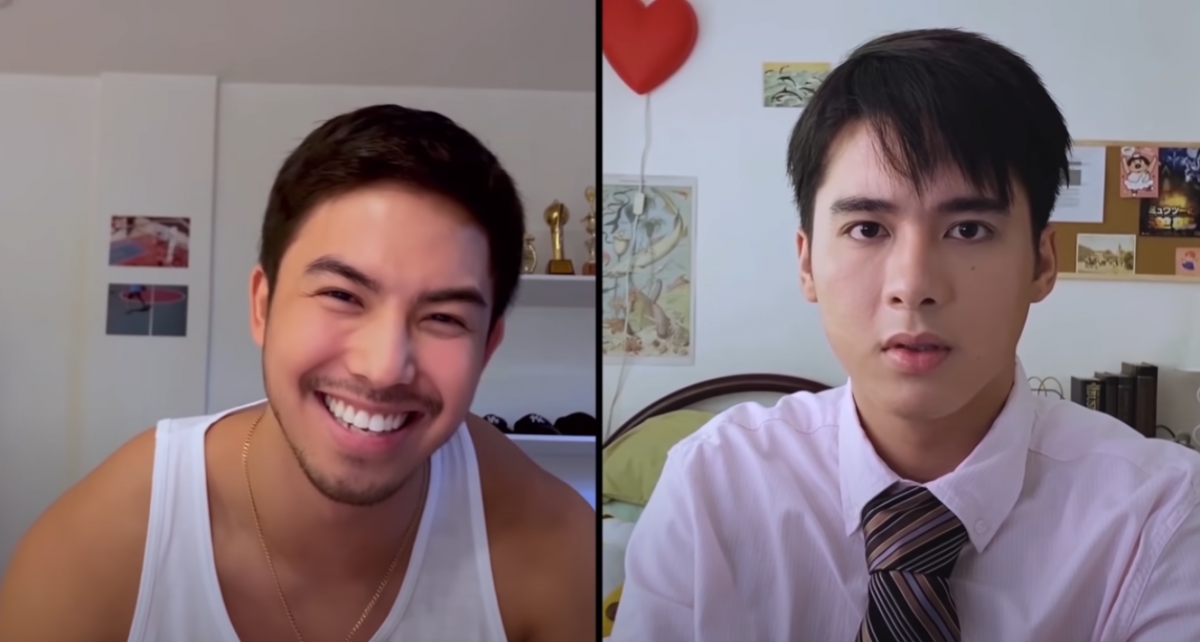 Hello Stranger is a Filipino story of Mico; a sweet top of the class, career driven student that was forced to partner up with Xavier; popular and charming school varsity player for a final presentation to help him pass his failing class, otherwise he will be kicked out of the team. What’s interesting about this series is that it’s told during COVID-19, so all the scenes are mostly from video calls and online chats. 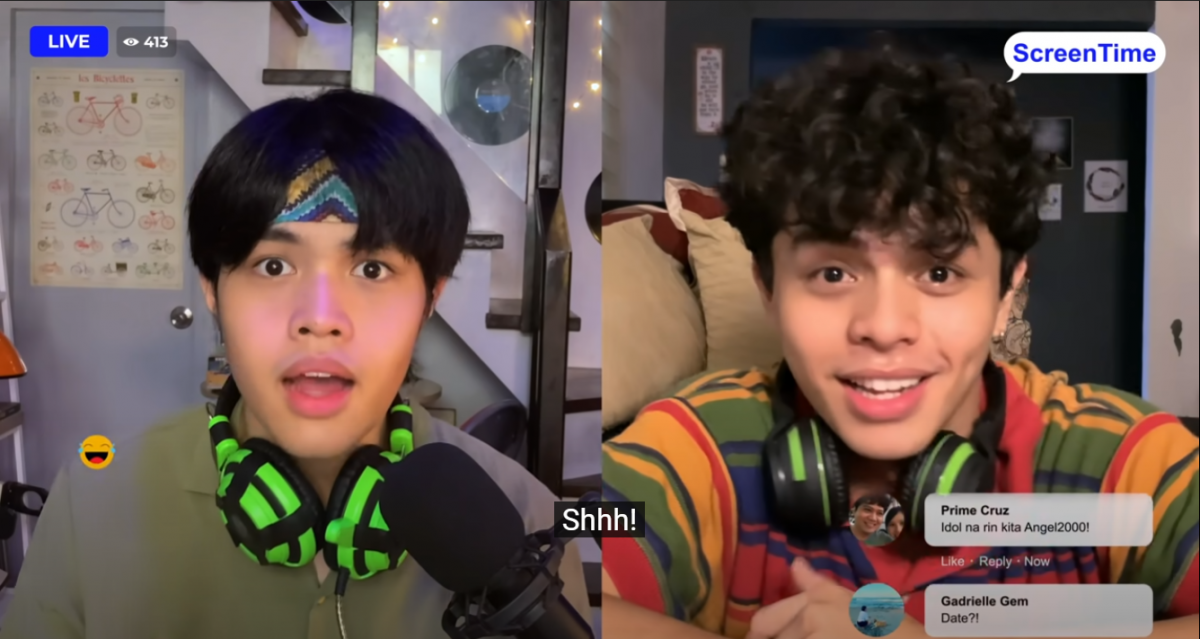 Gameboys is filmed in a format similar to Hello Stranger, using online video calls and chats about a streamer, Caila who received an unexpected video call from the player who beat him in a game. Gavreel professes his crush to Caila during a rematch. Gameboys touches topics such as family, COVID-19 struggles and everything in between while the guys explore their new relationship. 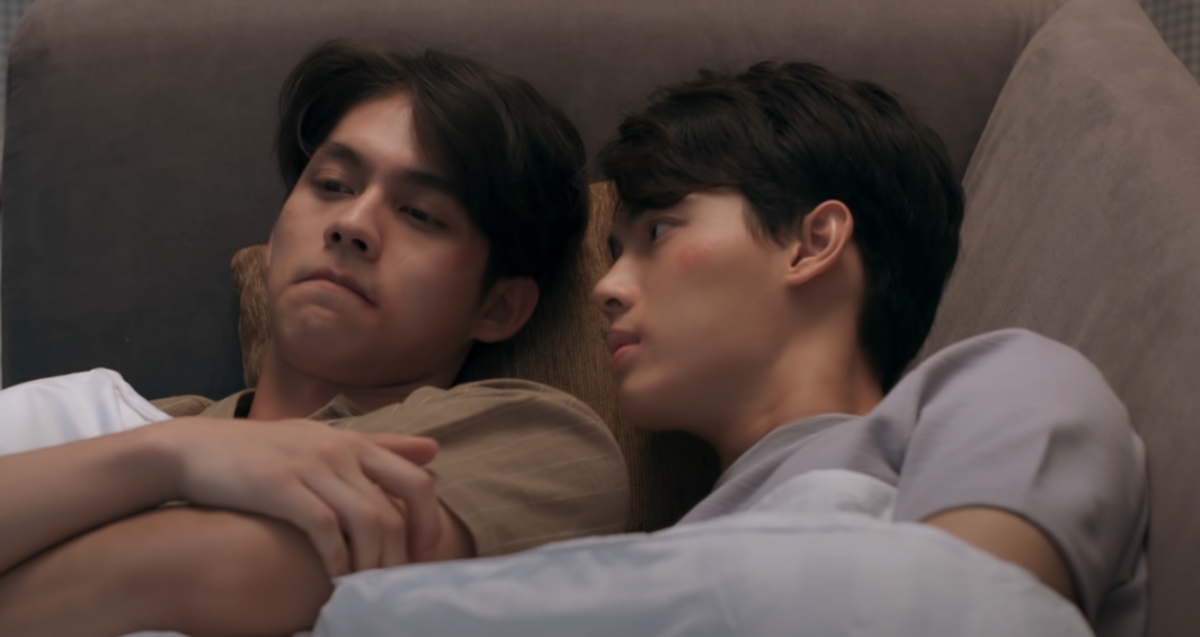 This Thailove series is about two college students, Tine and Sarawat, who agree to be in a fake relationship to help Tine avoid his admirer. Of course, we know what comes next- The fake relationship slowly turns into a real one. 2gether involves a lot of comedy and funny interactions as the first episode has Tine desperately begging  for Sarawat’s help.

Oh and one more thing, the show is set in the 90’s, so it’s a peek into love before the digital age! 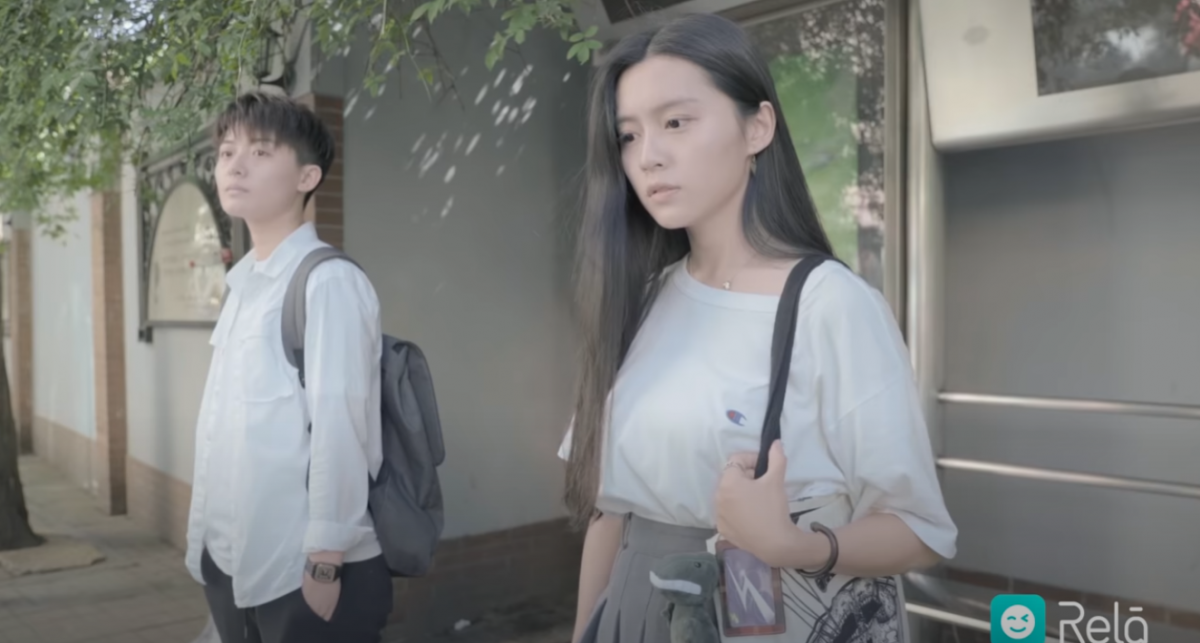 Rather than an ongoing story, the show produced by the dating app company Rela plays with small skits about two girls in standalone episodes. It’s a bundle of sweet interactions between strangers, or an episode around long distance relationships. If you’re not the type to go along with a long series, then these mini episodes are perfect.

The link above has a complete playlist of all the episodes, since most of the episode descriptions are written in Mandarin. 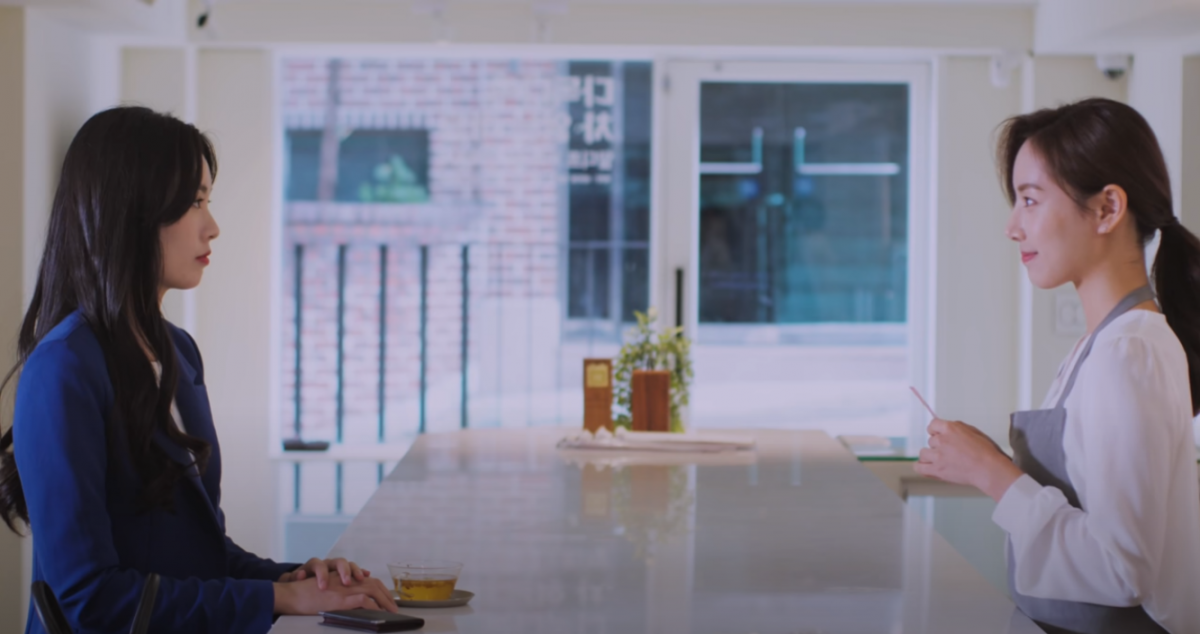 More than or Equal to 75 Celsius is for the tea lovers. The Korean series revolves around the increasing relationship between a Tea Sommelier at ‘Altdif’, and the bar’s Chief Manager. You’ll learn different types of tea and brew techniques while enjoying the ASMR and beautiful aesthetic of the drinks.

Different from the rest of the series here, this series runs a quick 2-5 minutes per episode. So you’re looking for something shorter, More than or Equal to 75 Celsius is for you