A Tasty Welcome for International Students

On the late morning 25th of February international students were invited to visit Melbourne’s landmark Queen Victoria Market to meet the Lord Mayor and enjoy a free cup of freshly made gelato.

The event comes as part of the Experience Melbourne program by the City of Melbourne to engage newly arrived and/or current international students in the city to socialise, network and explore Melbourne

which has seen a steady increase of more than 16,000 students From December to February .

When students arrived at the K shed, where the gelato stall was located, they could find Gary Lee, International Education Project Coordinator from City of Melbourne handing out vouchers to trade for a cup of dessert. 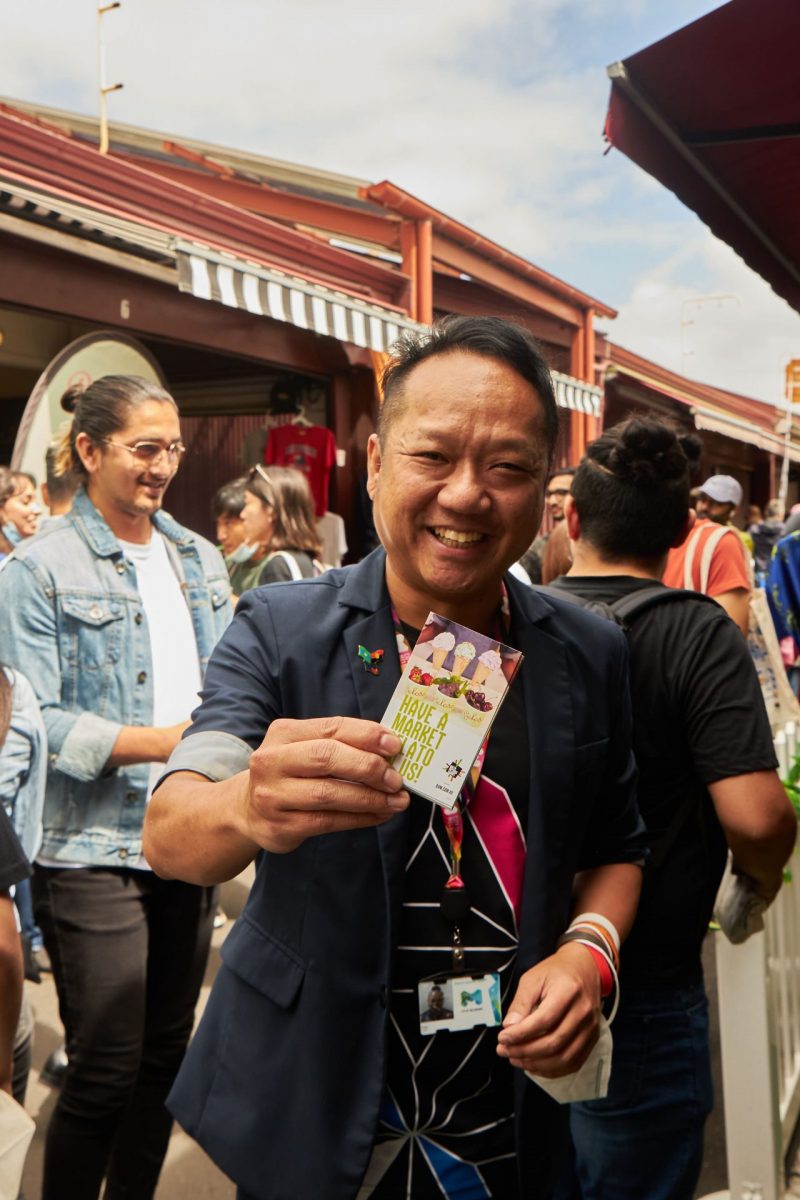 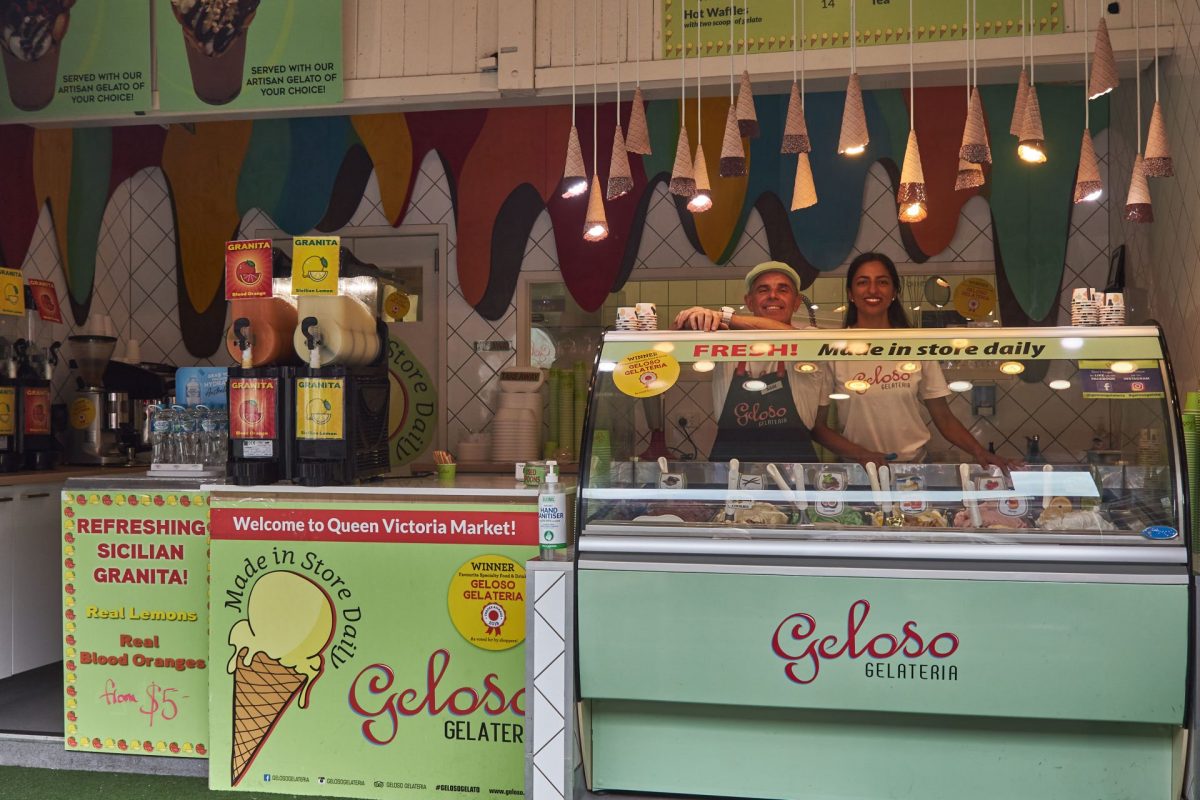 (Left to right): Sam and Jaz ready to scoop gelatos for students. Photo by Jason Hendriks

Griffiths joined the event shortly after, giving an official welcome to international students, chatting and taking photos with everyone 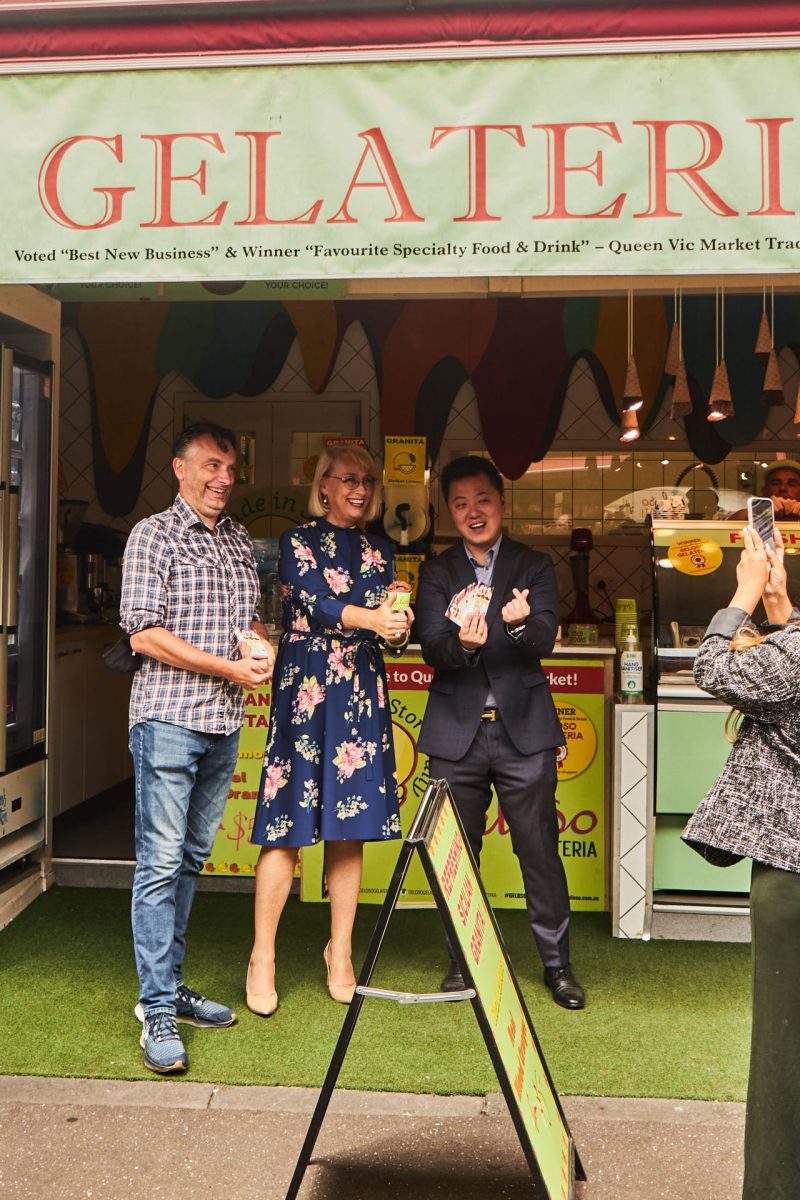 Councillor Griffiths, who is portfolio lead for Education and Innovation was excited to see so many international students

“It’s fantastic to see not only international students who’ve been staying around the city of Melbourne during the lockdown, but people who’ve just arrived, they’ve been in the city one week, two weekends, and they’re already down and finding out about the market. It’s wonderful,”

Aside from the gelato, he also encourages students to enjoy the foodie experience in Melbourne and to look forward to more events by the City of Melbourne.

“Melbourne has such great food, and it’s cheap at the markets, No matter how much money you have as a student. I remember when I was a student, I didn’t have much money, but I could come down and eat really well here.”

“Through The Couch, one of our main program providers, there’s a range of food, and find things, like how to make dumplings, but also important information sessions about employment and accommodation to help student access services they need.”

“So having a good time, but also helping out students who need a bit of a hand when times are tough,” Councillor Griffiths added.

Meanwhile international students Kais, Lisa, Gita and Nate were enjoying the free gelato and chatting with each other. 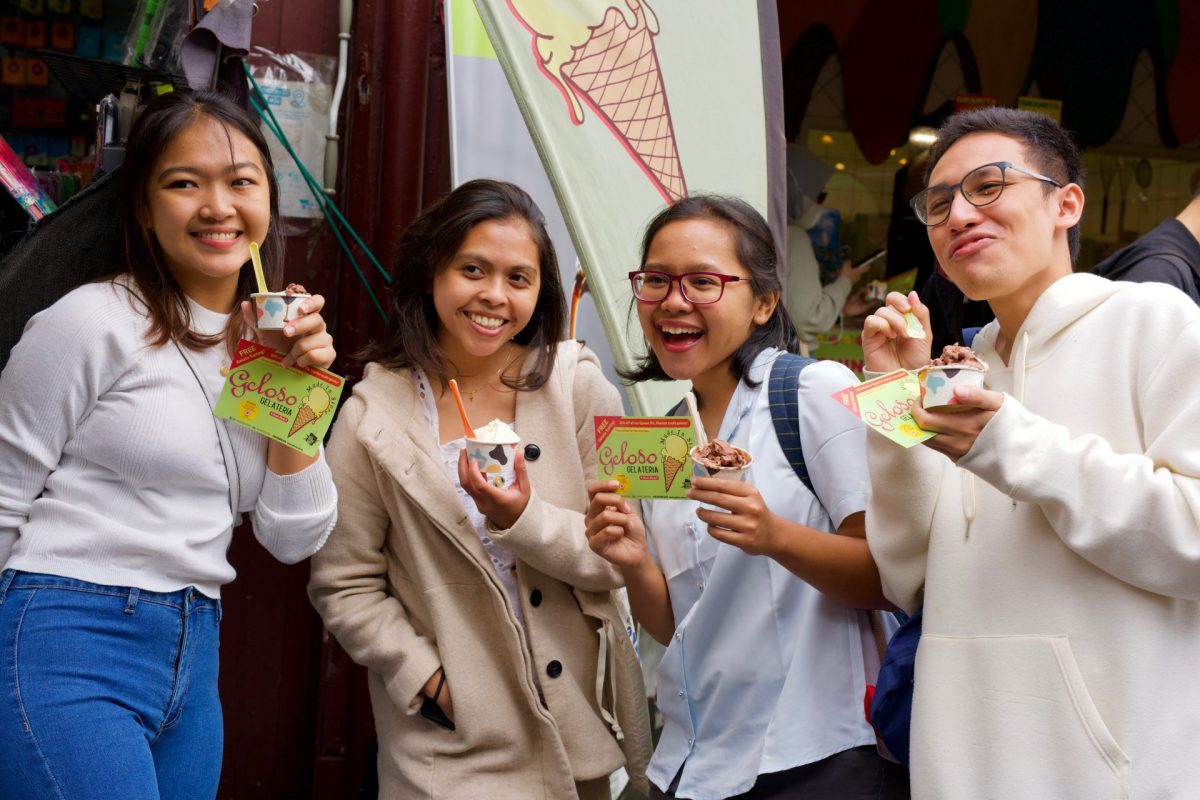 Gita and Nate, who have only arrived in Melbourne a month earlier, were thrilled to finally live in the city

“Because I did three semester online, I was afraid that I [won’t] experience Melbourne that much, but thankfully it was open,” Gita said.

The quartet of friends were meeting in person in Melbourne after semesters of connecting online, and looking forward to make more memories together.

“And with music!” Lisa added.

When asked if they’re looking forward to the next event, they all screamed with a collective “Yes!” 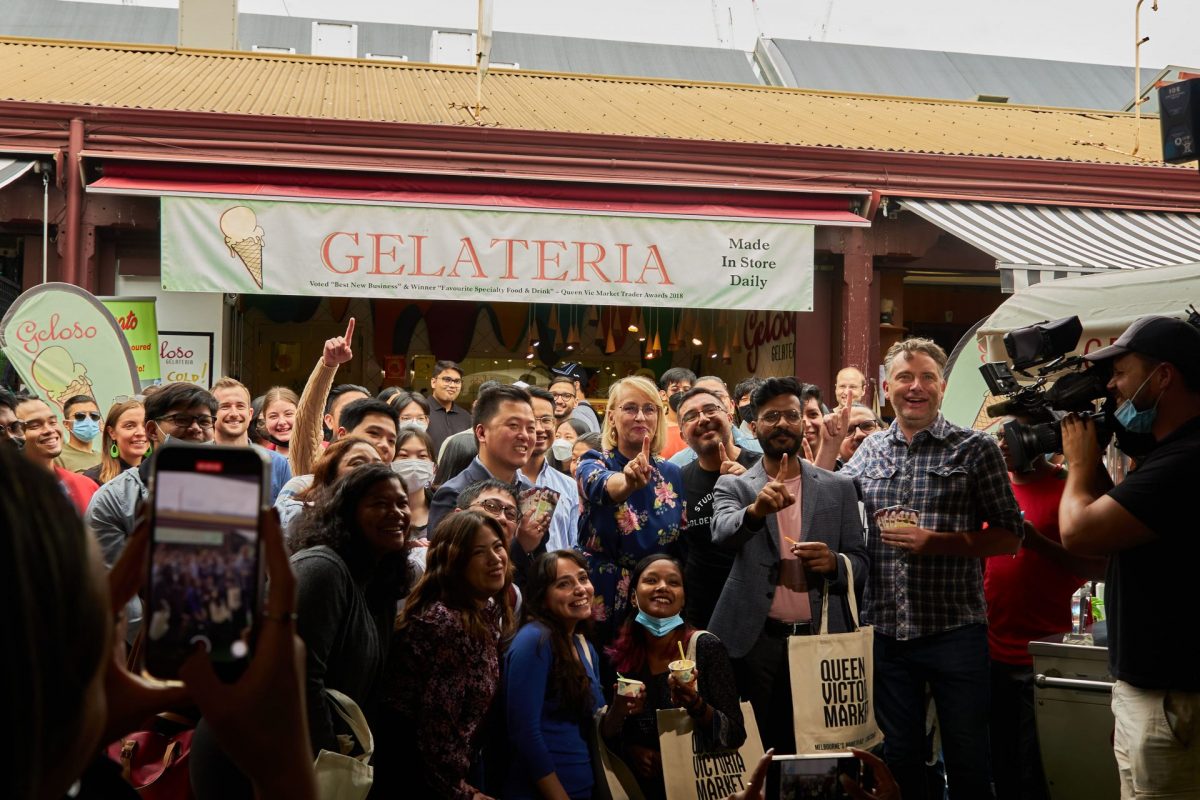 A full crowd of students at Geloso’s Gelateria. Photo by Jason Hendriks

Look out for more events for international students by checking out their events calendarfollowing City of Melbourne: International Students Facebook and subscribeto their newsletter

City of Melbourne is also running a range of events for Melbourne International Student Week, from Saturday 7 May to Friday 13 May, and hopes to see you there.